McDonald’s has its fair share of iconic foods. Its fries are legendary and the McFlurry is a must. But the chain’s McRib is, arguably, its most hyped item. This is, at least in part, due to its come-and-go schedule, and the classic is on its way back.

The McRib will return on Dec. 2, but that’s not all! For the first time since 2012, the sandwich will be available nationwide. That’s right! No matter where you live in the U.S., you’ll be able to get your hands on this limited release menu item.

“The McRib has been a beloved menu item at McDonald’s since its inception nearly 40 years ago. There’s nothing quite like the taste of the McRib. To our customers, it’s become more than a delicious, saucy moment . . . it’s a season, and it’s taking the internet by storm. That’s why this year, we’re proud to serve the McRib nationwide for everyone to enjoy.”

The McRib launched in 1982, and has since become the food equivalent of a cult classic film. With its boneless pork slathered in barbecue sauce topped with onions and pickles, it both captivates the imagination and makes you recoil.

No matter which camp you fall into, though, this return to nationwide status marks a memorable moment in McDonald’s history. 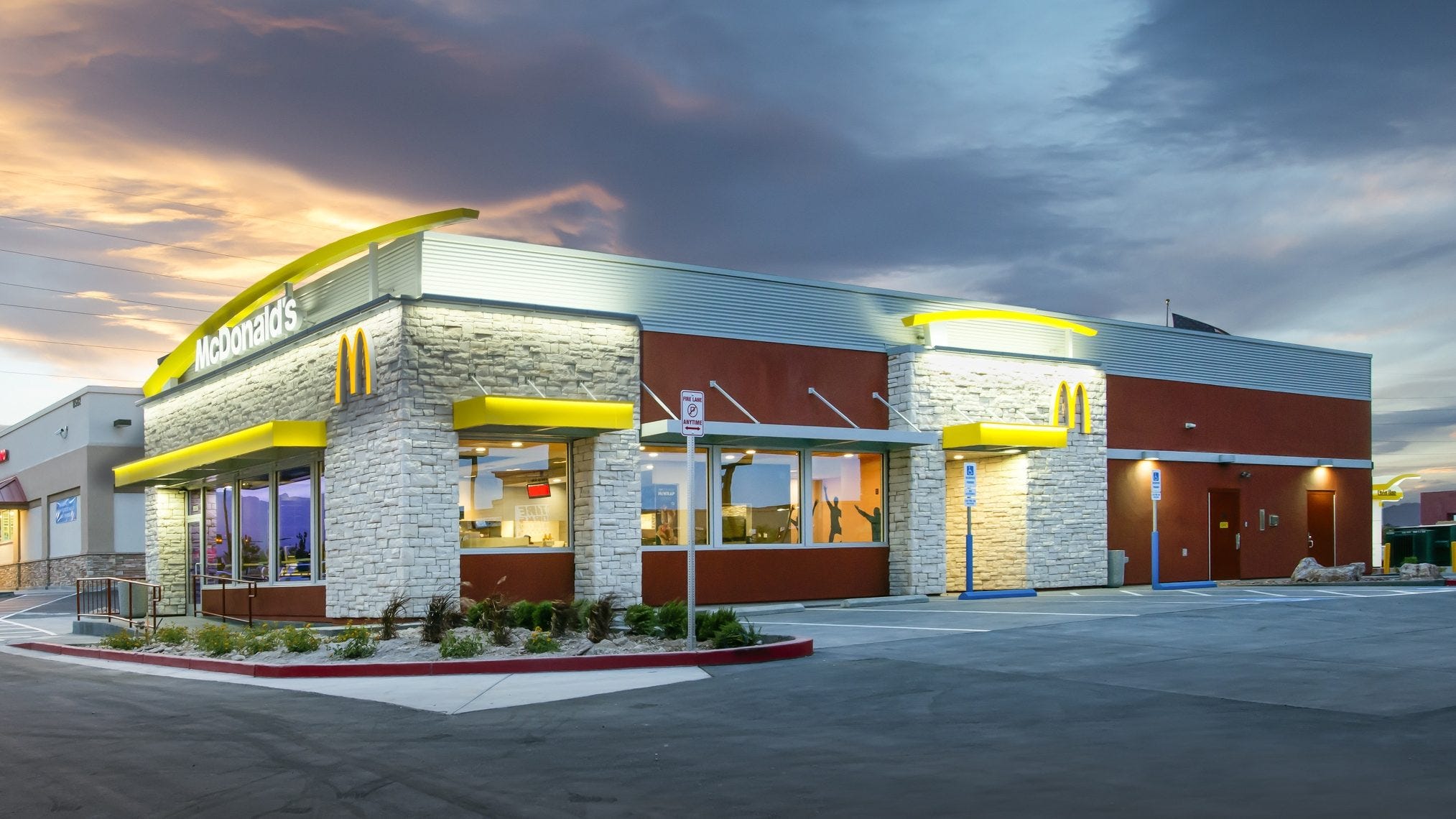