Fall hasn’t been short on astronomical events. On Halloween, the U.S. was treated to a rare blue moon. Now, in November, the Leonid Meteor Shower is coming!

The shower is set to begin Nov. 6, and will continue through Nov. 20. However, this year’s event is expected to have fewer meteors than the big showers that occur, roughly, every 33 years. You’ll want to check out the shower during its peak the night of Nov. 16 through the early morning of Nov. 17.

The shower is expected to produce about 15 meteors per hour, so you’ll need to keep your eyes peeled! But sitting under the stars with your friends or family to see who can spot the most meteors sounds like fun.

To get the best view, head to an area with very little light. If you live in the city, it’ll be best to drive to an outlying area to get a more unobstructed view of the shooting stars.

And if you miss this shower, don’t worry. The Geminid meteor shower will be here in December, giving you another chance to make a wish on a shooting star.

[Via Travel and Leisure] 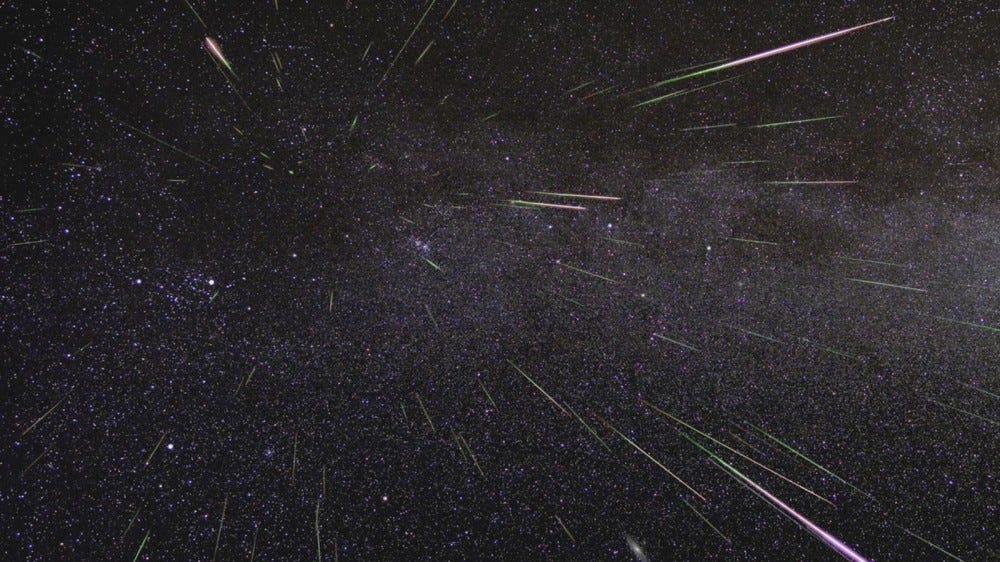