Right on the heels of announcing its debut of flatbreads, a Panera beer and wine testing program is rolling out.

A Panera franchise group, Pan American Group, is rolling out nightly beer and wine offerings in five restaurants in the Kansas City areas. The Panera locations will serve beer and seltzer from Boulevard Brewing Co as well as wine from Ménage à Trois. Prices will range from just $4-$6, and you can tack them on to your order of one of those new flatbreads.

Since this decision comes from a franchise group and not from the top at Panera, it is just a pilot program. However, Pan American Group runs 135 locations in 33 states, so there’s always a chance if this introduces goes well that beer and wine could be coming to a location close to you as well. Of course, if it’s incredibly popular, Panera itself could choose to adopt the trail on a nationwide level.

If you’ve been hoping to sit back and relax with a beer or glass of wine at your local Panera cafe, the option could be on the way. 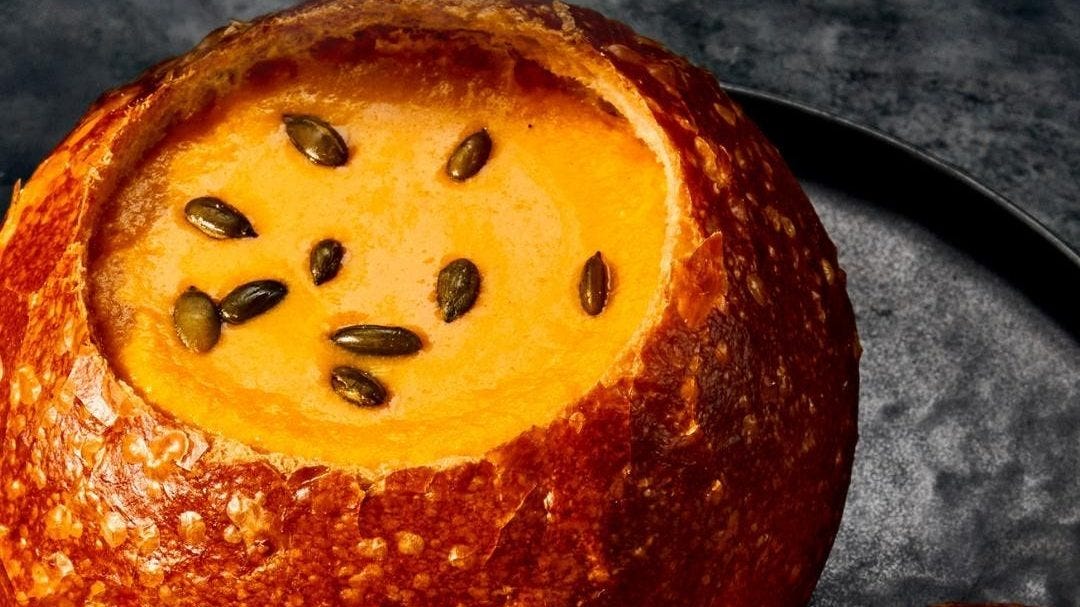