This is your week, fans of The Crown! The highly anticipated fourth season of the hit series, which includes the story of Princess Diana and Prince Charles, finally debuts. But that’s not the only exciting thing hitting the stream—there’s also a new drop of Christmas originals to get you feeling festive.

If you want to plan your weekly watches, here’s everything coming to Netflix the week of Nov. 9, 2020: 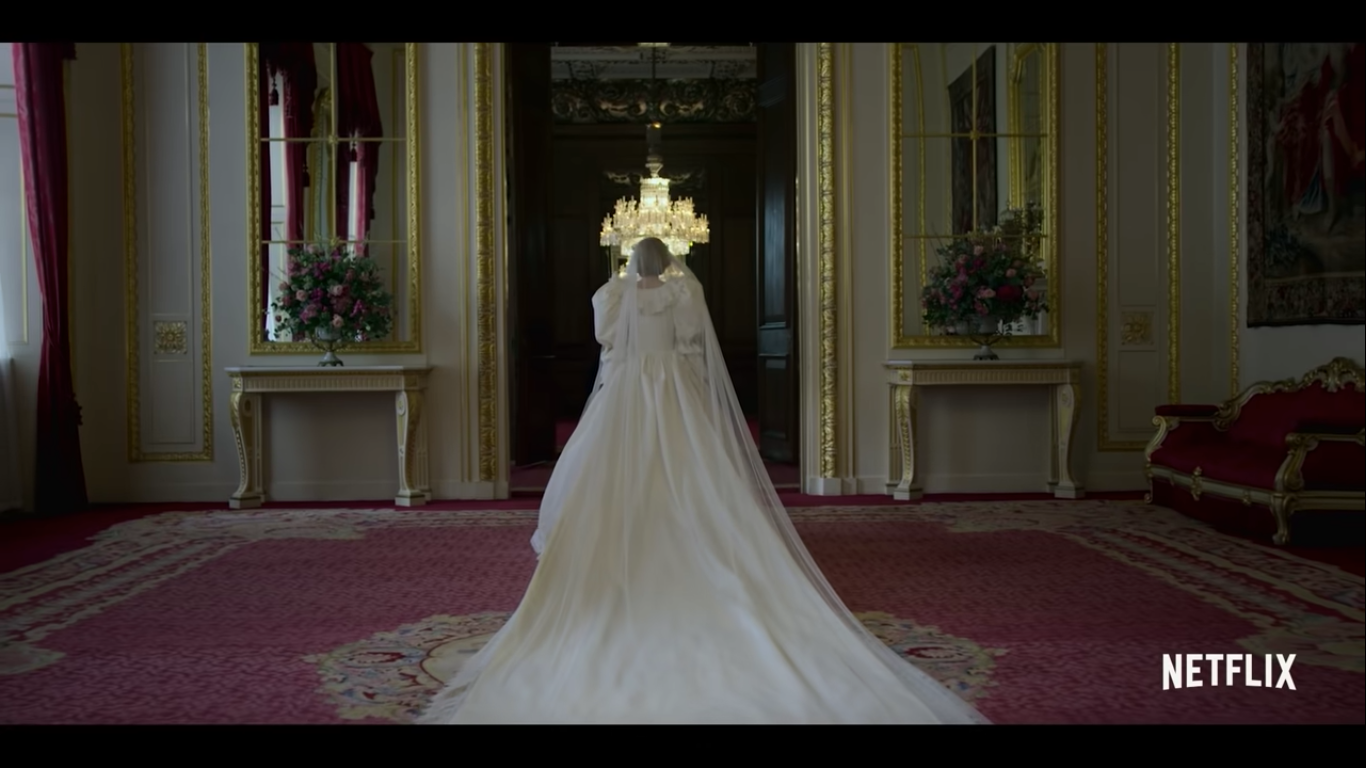