From those who choose to fry their turkey, to those who prefer dressing to stuffing, Thanksgiving meals across the U.S. are unique. However, did you know each state has a most-popular Thanksgiving side?

Career website, Zippia, looked at Google searches and location data to determine which Thanksgiving side dish was the most popular in each state. While there seems to be quite a regional divide between those who eat dressing, and those who eat stuffing, one side dish came out on top: mashed potatoes.

It was the most popular in 10 states, and also tops the list of at least one state in every region. As for second place, macaroni and cheese had a quality showing, with seven states placing it in the No. 1 spot.

Finding out that people love potatoes and cheesy pasta isn’t exactly shocking, but there were also some definite surprises in the lineup. The biggest was, perhaps, that folks in Maine enjoy a side salad with their Thanksgiving dinner—and yes, it was the only state that included that response.

Another option that didn’t appear much is cranberry sauce. The traditional Thanksgiving food only made the list in New Hampshire.

Want to find out which Thanksgiving side is most popular in your state? You can check out all the findings over at Zippia. 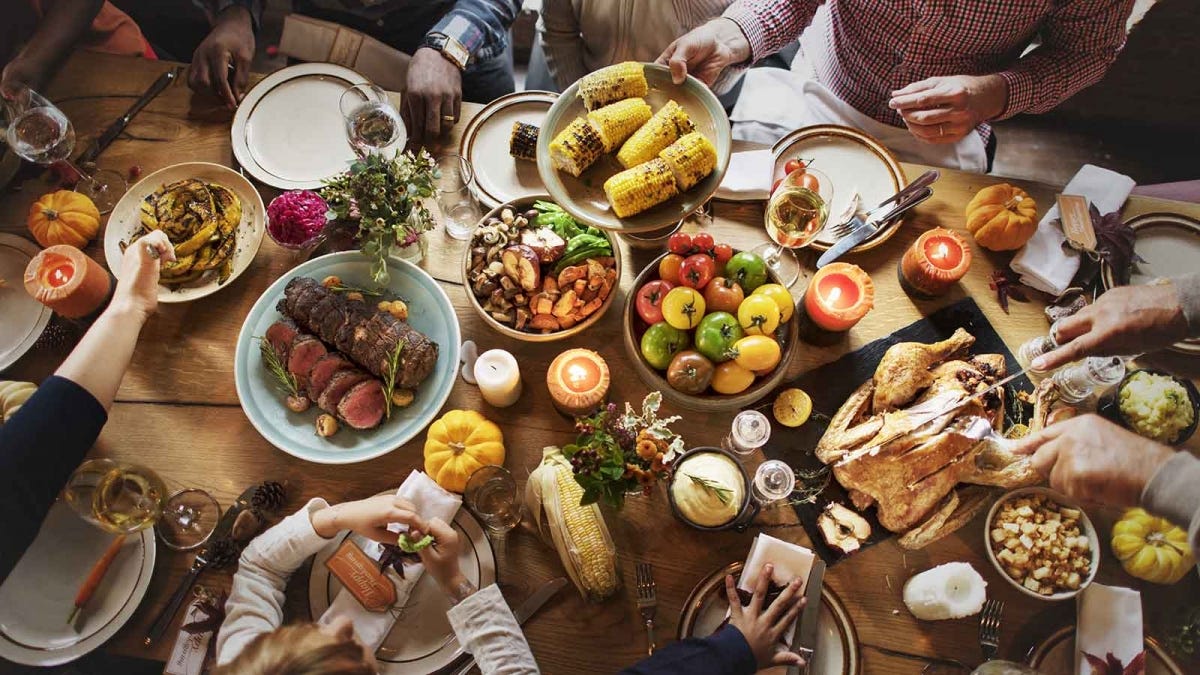