Happy mid-November, Netflixers! Your to-watch list is about to grow, and for those who are feeling festive, there’s even more holiday content. This week, the streaming service is dropping a sequel to one of its most popular Christmas films, as well as another holiday-themed flick starring Dolly Parton.

But don’t worry—there are also a few new choices for those who are waiting until Thanksgiving to get into the holiday spirit. 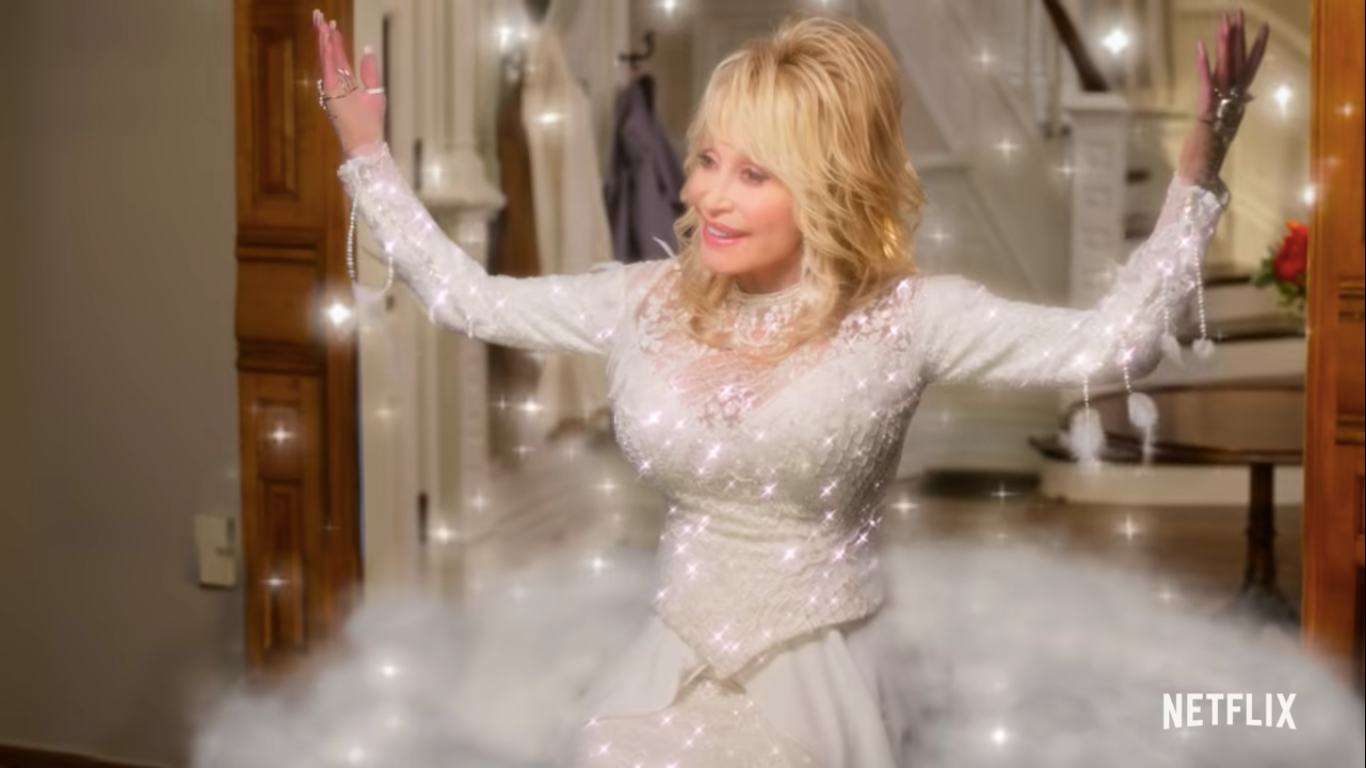