Theme park lovers are likely missing their favorite past time. Well, one man decided to take matters into his own hands and recreated a mini version of Disneyland’s Matterhorn in his backyard.

Sean LaRochelle lives in Napa, California, and took his rollercoaster needs into his own hands. LaRochelle built a two-story replica of the Disneyland ride that features everything from scary yetis to tunnels to dips and drops.

The builder told his local news station that he was inspired by a family close by who had created a Pirates of the Caribbean themed walk-through in their home, and explained that he’d always wanted to build his own coaster. With shelter-in-place orders providing him with ample time, he and 30 socially distanced friends went for it. The result? An immersive ride that may be the most impressive backyard project ever.

The project began at the end of March and was only just completed in early November, so it was quite the feat. Altogether, LaRochelle spent $15,000 and worked full time with his family to complete the one-seater coaster, but given that Disneyland isn’t due to reopen anytime soon, it may just be worth it. 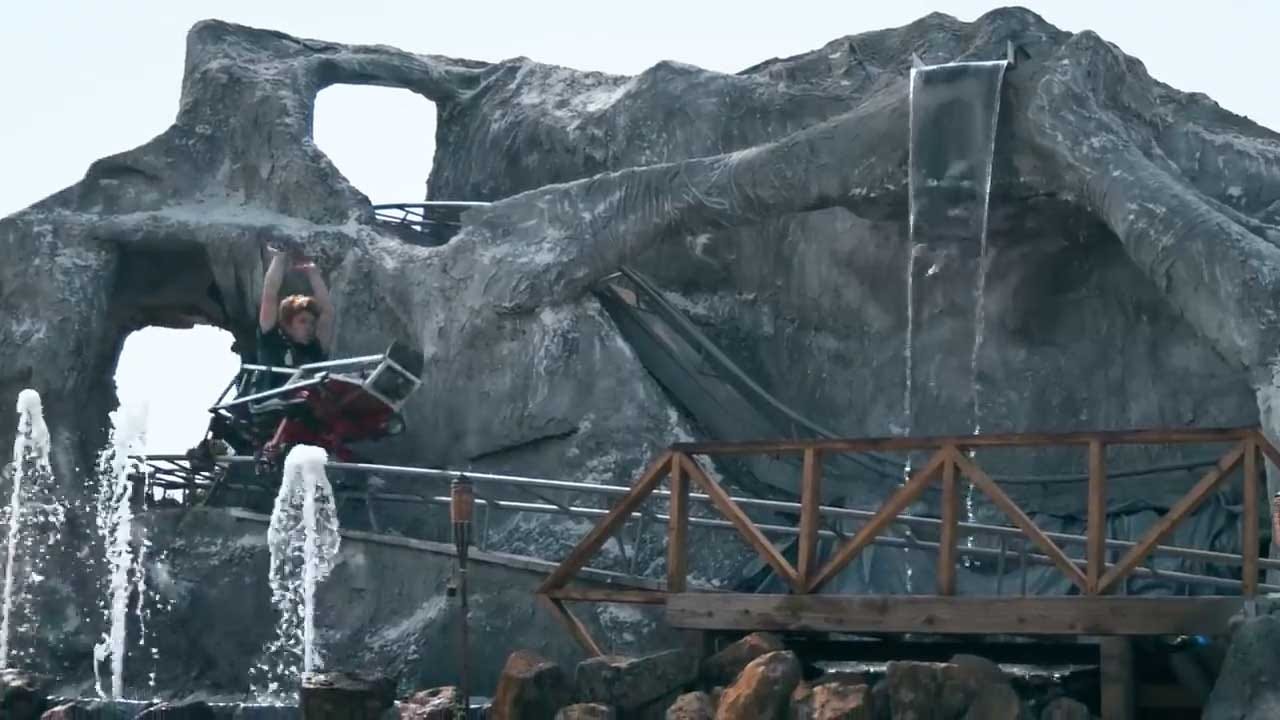