Christmas came early to Netflix this November, and the streaming platform isn’t slowing down. In its latest weekly drop of show and movies, there’s more than enough holiday magic to go around— including a highly anticipated sequel. But there’s also something for those who are waiting until post-Thanksgiving to embrace the holiday spirit in an Oscar-buzzed original Netflix film.

If you want to plan your Thanksgiving week watches, here’s everything coming to Netflix the week of Nov. 23, 2020. 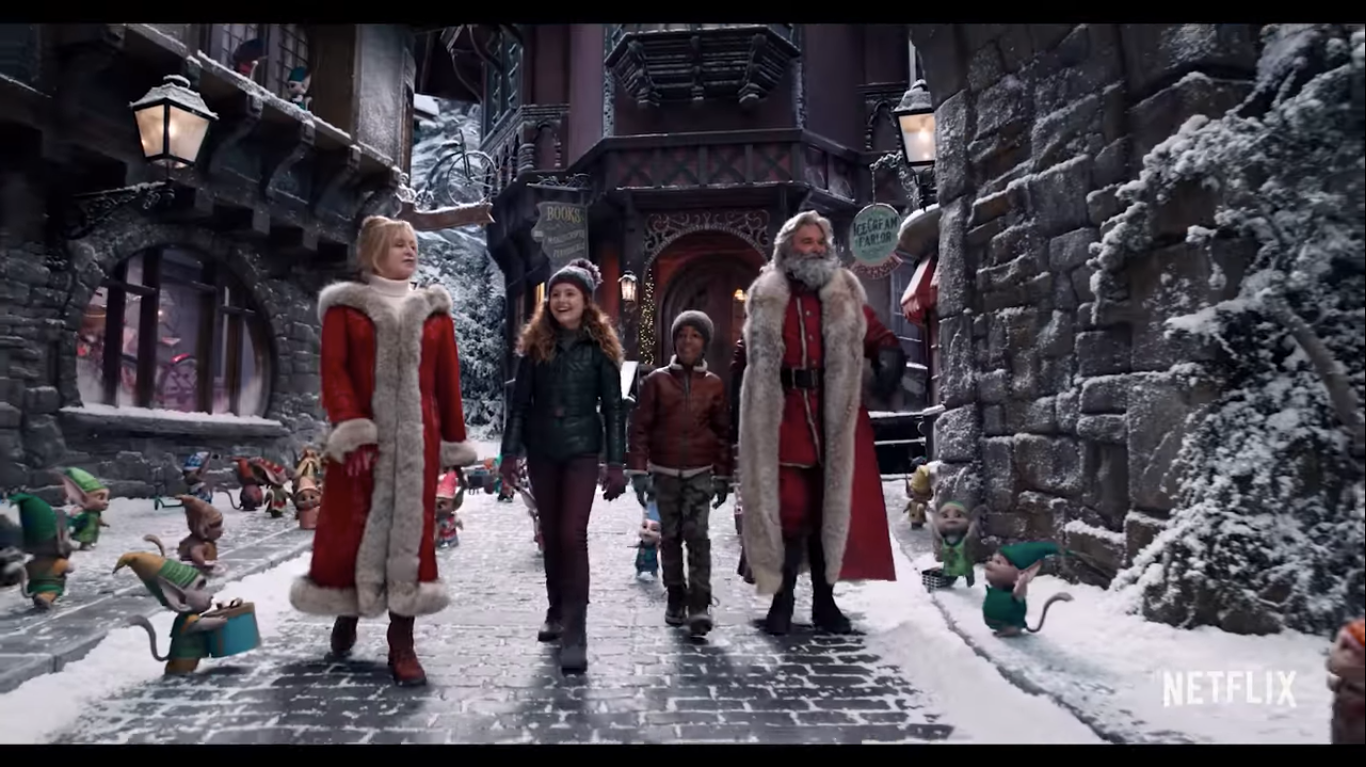