Thanksgiving and its menus are looking a bit different this year with many choosing to gather in markedly smaller groups or stay just within their household. If you’ve been struggling with how to adapt your holiday for a smaller size, Ina Garten’s Thanksgiving menu may help.

The chef, famous for her series The Barefoot Contessa, took to her Instagram account to discuss her own plans for the holiday and revealed that it’ll just be she and her husband Jeffrey celebrating. As such, she has created a smaller menu, and she’s telling her followers not just what she’s making but how to make it themselves.

First up, Garten revealed her haricots verts (aka green beans) with hazelnuts and dill. Next, she added smashed sweet potatoes with chipotle and maple. For her stuffing, she’s switching things up and going with her Herb & Apple Bread Pudding that’ll cook separately from the smaller turkey she’s making and won’t dry out the bird from overcooking. For the potato side, there’s her Potato Fennel Gratin which features gruyere cheese, onions, and fennel, and finally, she’s making an eight-pound turkey perfect for her gathering of just four people.

If you needed that big of food inspiration, you can find all of Garten’s Thanksgiving recipes on her website under the Micro-Thanksgiving section. 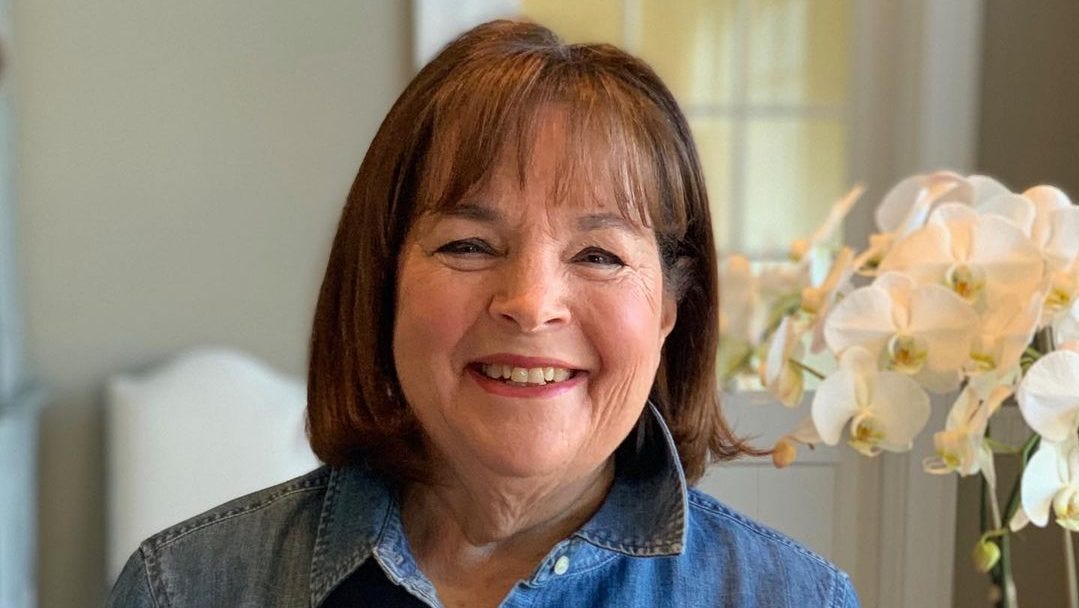