If you’re going to lose your wallet, you naturally want it to be devoid of cash, so you’re not out the missing money, right? Not so fast. Fat wallets are returned more frequently.

Don’t take our word for it, though. A study published in the journal Science, entitled Civic Honesty Around the Globe paints a pretty compelling picture of how people interact with found wallets based on the contents.

The three-year-long study involved researchers leaving 17,303 wallets in 355 cities around the globe (including 25 cities in the United States). The takeaway?

While rates varied across the world (the best place to lose your wallet is Switzerland, and the worst is China) one thing was consistent: wallets with money were returned more frequently. In one portion of the study, conducted in the US, the UK, and Poland, they tested not just empty wallet versus some money, but no money/some money/”Big Money.” The cashless wallets made their way back to the owners 46% of the time. The wallets with ~$14 in them made it back 61% of the time. In the “Big Money” test, they increased the currency inside to seven times in the some money test. The wallets with ~$95 made it back 72% of the time.

When the New York Times talked to study co-author Christian Zünd she had this to say about the findings: “without money, not reporting a wallet doesn’t feel like stealing. With money, however, it suddenly feels like stealing, and it feels even more like stealing when the money in the wallet increases.”

So if you needed an excuse to keep a little more cash on hand for emergencies or Craigslist purchases, you could let the knowledge that you’re nearly doubling the chance your lost wallet gets returned by doing so.

READ NEXT
Jason Fitzpatrick Jason Fitzpatrick is the Editor in Chief of LifeSavvy. He has over a decade of experience in publishing and has authored thousands of articles at LifeSavvy, Review Geek, How-To Geek, and Lifehacker. Read Full Bio » 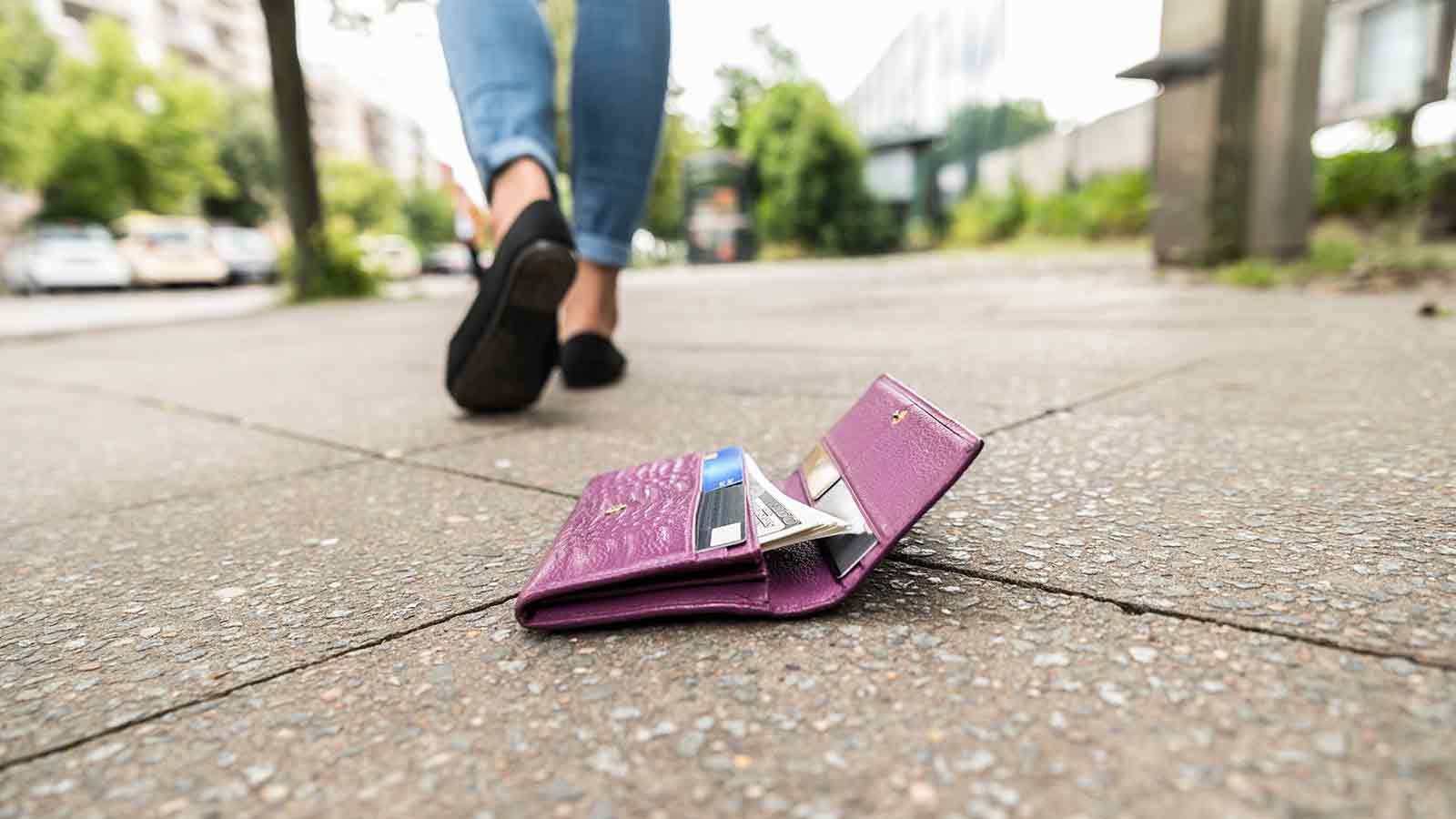