There’s already a debate over the best Thanksgiving side dish, but what about desserts? Thanksgiving pie is a classic, but what kind tops the list? GE (yes, that GE) attempted to find out.

The appliance brand surveyed 1,550 people across the United States on which pie was the superior choice for the holiday, and there was a distinct winner. Pumpkin pie is the undisputed champion of Thanksgiving dinner according to the GE poll winning along the entire West Coast, most of the mid-west, and even along the east coast below the Mason-Dixon line. If pumpkin is your favorite, you’re in good company.

As for the runners up, it was apple and pecan with a relatively equal split. Pecan had quite the showing down south in states like Texas, Arkansas, and Louisiana, but it couldn’t carry the entirety of the region. It tied with apple across Mississippi, Alabama, Tennessee, and Kentucky. Meanwhile, in the northeast, it’s all about the apple.

GE hasn’t just looked at Americans’ favorite pies, though. The brand also examined how people like their turkey cooked and whether dressing or stuffing is more popular. If you want to find out more about people’s holiday dessert preferences, you can head over to GE. 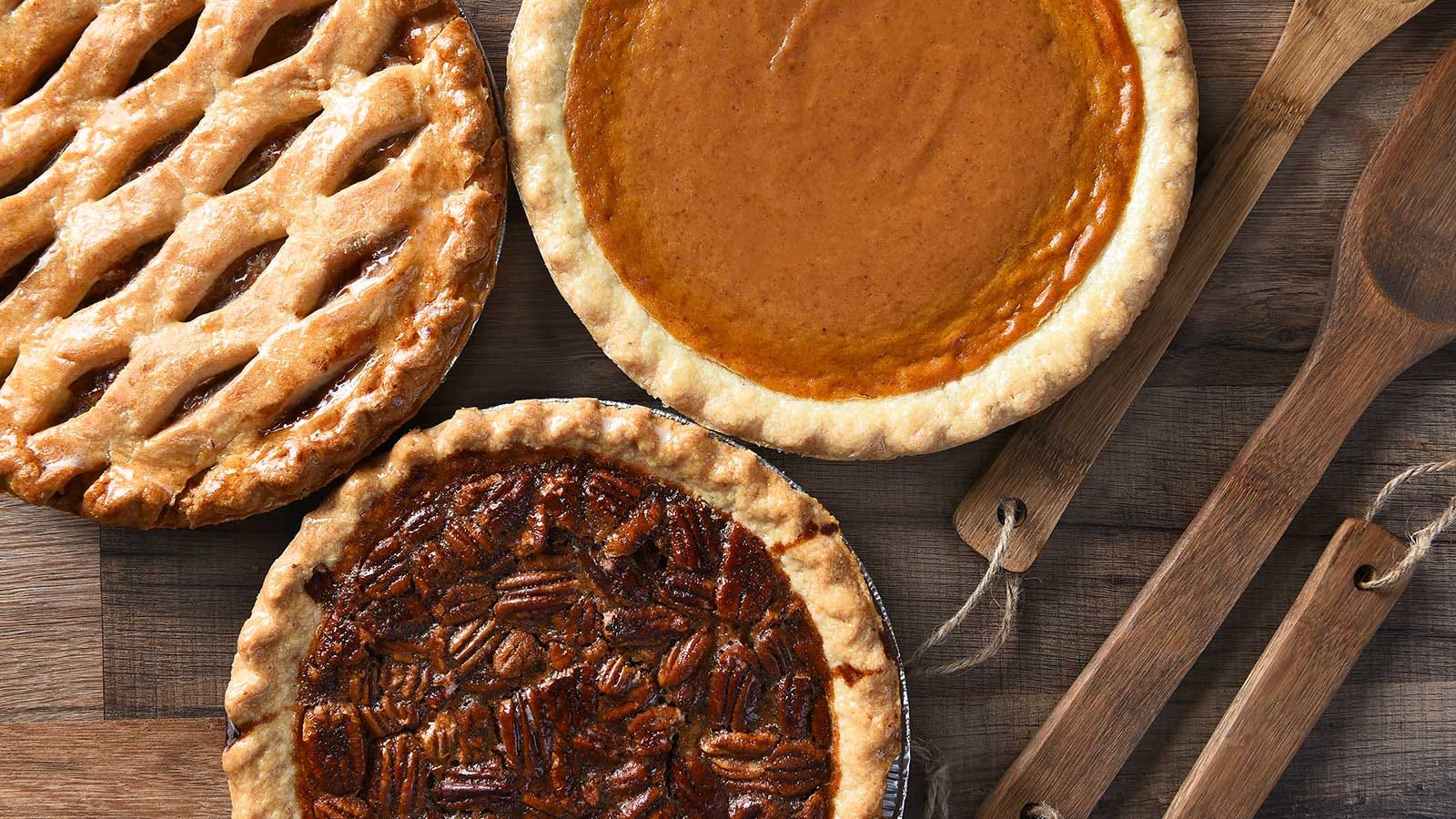