Netflix binge-watchers, this is your week. It’s a new month in streaming land, and Netflix is dropping so much content that your queue will barely be able to handle it. From classic, iconic films to Christmas specials, there is truly something for everyone coming during this drop. If you want to go ahead and make watch plans, here’s everything coming to Netflix the week of Nov. 30, 2020. 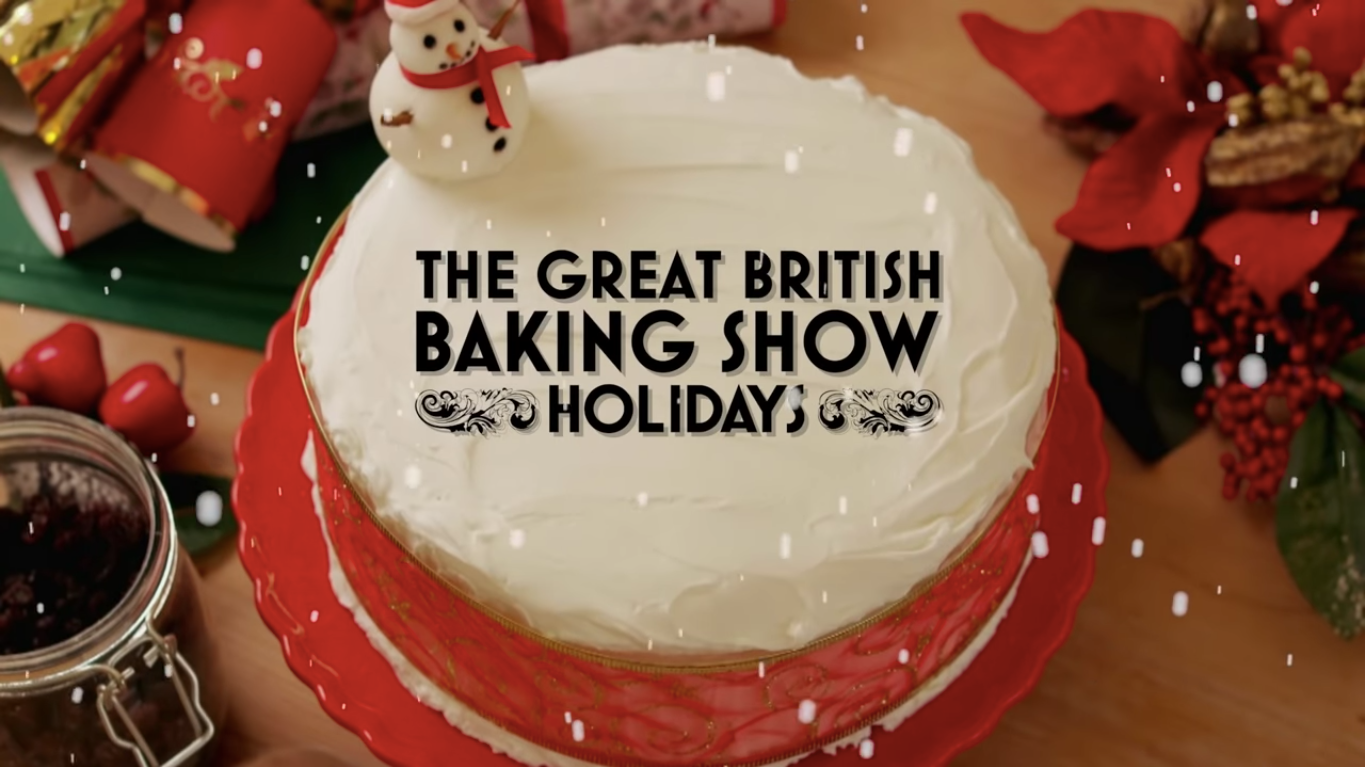