Everyone needs a daily dose of cute, right? Well, the National Zoo’s baby panda should do. The three-month-old cub officially has a name!

The panda cub had been going by the moniker of “our little guy”—but now he has an official name. His name is Xiao Qi Ji, which translates to “little miracle.” Why little miracle, though? Well, his mother, at the ripe old age of 22, is the oldest panda to give birth in North America, making Xiao Qi Ji, well, a miracle. Then there’s the fact that he was born in the middle of a global pandemic and that he, despite the circumstances, is still able to bring joy to people through the National Zoo’s famous panda cam.

Xiao Qi Ji’s name wasn’t just given to him by the staff and caretakers at the zoo, though. There was actually a global vote on what to call the cub. According to a press release from the Smithsonian, just under 135,000 votes were cast to weigh in on the name.

On the naming, Steve Monfort, John and Adrienne Mars Director of the Smithsonian’s National Zoo and Conservation Biology Institute, said in a press release, “Connecting people around the world with nature, whether in person or in this virtual setting, is a cornerstone of our mission to conserve and protect giant pandas for future generations. Like many who have followed our giant panda cub since his birth last summer, I tune into the Giant Panda Cam from time to time. Watching Xiao Qi Ji always puts a smile on my face. We are grateful that those who share in our joy have helped us pick the perfect name for our panda cub.” 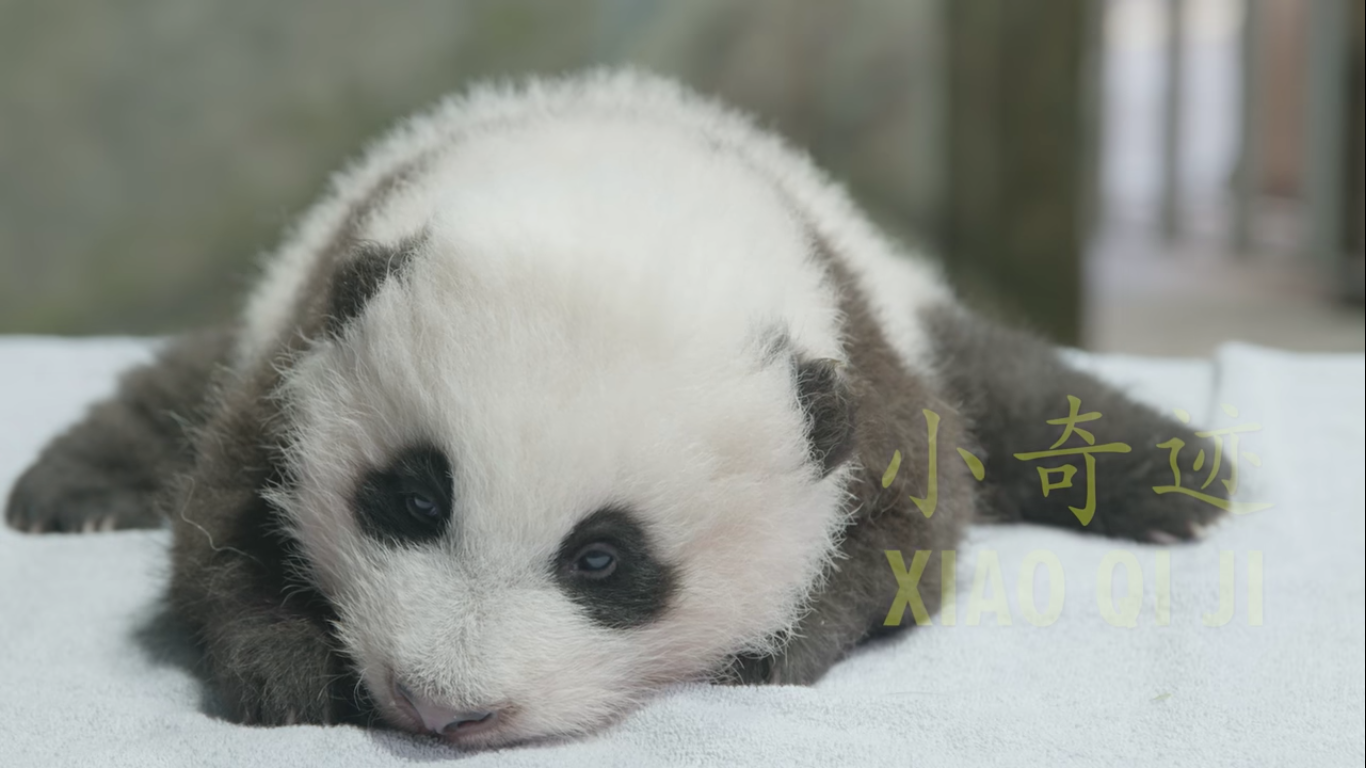