2020 has seen eclipses and meteor showers, and now, there’s a “double planet” coming in December. But what is that and how and when do you even see it?

A “double planet” is occurring because two planets are well, doubling up. This month Jupiter and Saturn will stack on top of one another in the night sky, creating the phenomenon that’s formally called a conjunction. This is the first time the two planets have come this close since the middle ages, and in a fun twist, it’s falling on the Winter Solstice, Dec. 21.

To get the best view of the event, you’ll need a telescope or a pair of binoculars. Even though the United States won’t have the most prime view (that’s down near the Equator), but the majority of the country will be able to see the event. To catch it, head out around Twilight and look to the southwest for your best chance.

So mark your calendar now because another conjunction won’t come around until 2080! 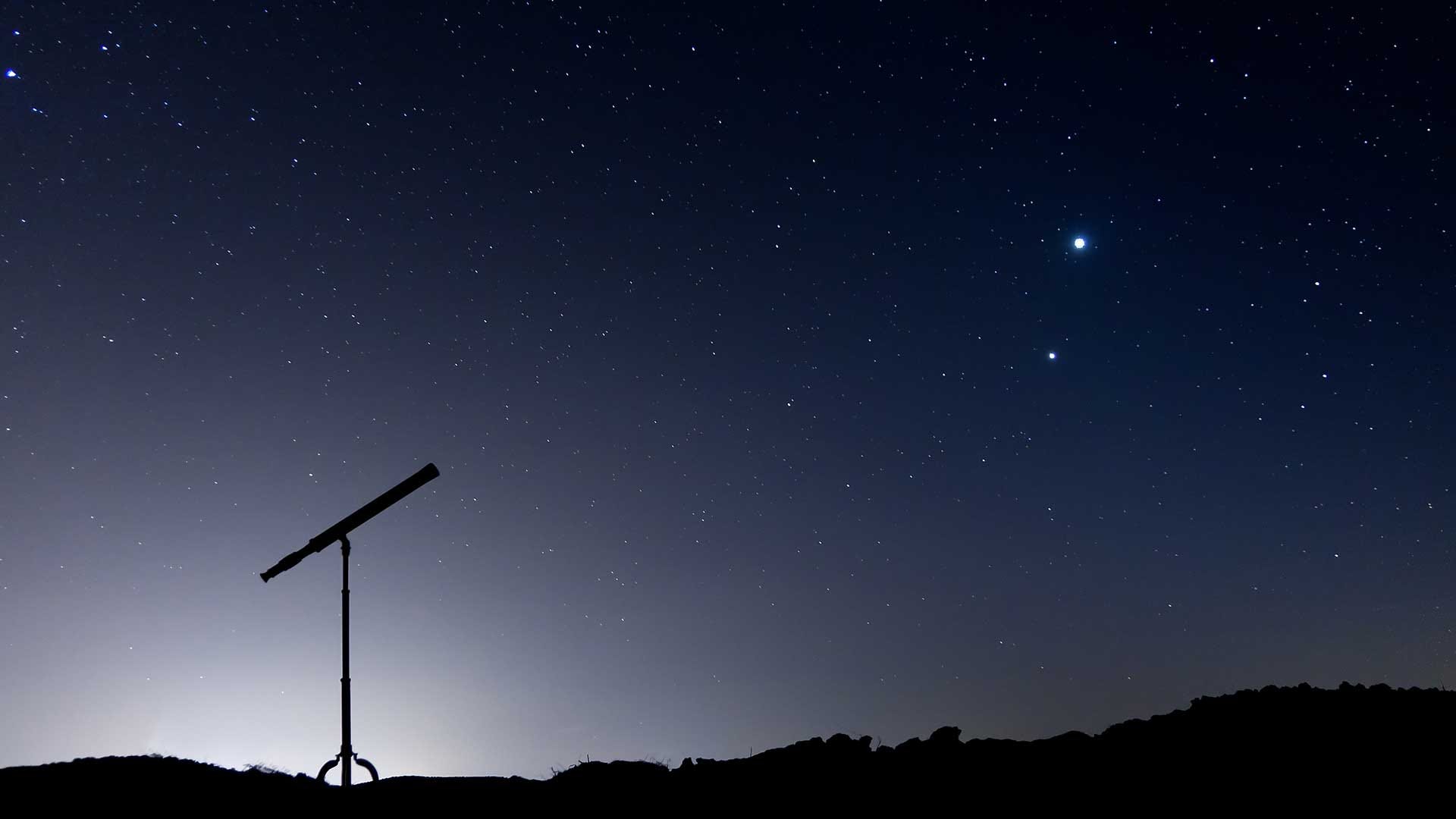