With the holiday season upon us, there’s a good chance you’ll be doing more cooking and baking. If you’re looking to make your favorite dishes a bit healthier this year, there are plenty of easy substitutions you can make with ingredients you probably already have!

Try one of these quick and easy tips to switch up your favorite recipes, without losing any of the delicious flavors you love.

Reduce the Amount of Sugar

You’d be surprised how little cutting down the sugar affects the taste and texture of a dish. Depending on the recipe, you might be able to cut between one-third to half the sugar.

Heartier baked goods, like chocolate chip cookies and those with other sweet ingredients (like banana and zucchini bread) can typically handle more sugar being removed. Try to avoid reducing it too much, though—no more than half is a good rule. After all, you don’t want the texture of the dish to be severely affected.

Just like a baker can cut back on the sugar, you might also be able to remove some butter or oil from a recipe. With cookies and quick breads, for example, you can typically cut between a quarter to half the amount of fat.

You’ll notice that cookies will have a thicker, more cake-like texture, rather than thin and crispy. However, you most likely won’t notice a difference in quick breads.

Oil seems like an easy place to cut some fat from a homemade recipe. Unfortunately, simply eliminating some oil from a recipe might leave you with dry baked goods. So, what’s the easy solution? Applesauce!

Yes, unsweetened applesauce works great as a 1:1 substitute for vegetable or canola oil in your holiday baking recipes. We like to replace half the oil in an original recipe with applesauce, but you can adjust the proportions any way that works for you.

Again, just remember to use unsweetened—sweetened or spiced applesauce can throw off the flavor balance of the finished product.

Have you ever used a boxed cake mix or frosting out of a can and thought the final product seemed to be missing something? Premade baking products often have that “box” taste, but they also come in handy, especially during the holidays when you’re likely cooking and baking more than usual.

There’s an easy shortcut to get rid of that “fake” flavor and add a warmer, more homemade taste. Just add a teaspoon of vanilla to any batch of premade mix!

Use Yogurt Instead of Mayo or Sour Cream

Both savory and sweet recipes often call for mayo or sour cream. They’re often used as a creamy base for savory dishes or to make baked goods particularly moist.

If you’re looking for a healthier alternative, plain yogurt is your friend! You can substitute it in most recipes that call for mayo or sour cream, without really affecting the flavor or texture.

The same as the applesauce tip we shared above, though, double-check that you’re getting the plain version so you don’t accidentally add any additional (and unwanted) flavors.

Want to add some more veggies to your meals? Some pasta recipes are perfect for substituting sliced or spiralized veggies for traditional noodles. Use a slicer to get thinly sliced “noodles” of eggplant or zucchini.

You can make a lasagna or spiralize your favorite squash. You can even cook up some spaghetti squash—just shred it with a fork and use it as a base for your favorite sauce instead of “real” spaghetti. It’s healthy and delicious!

The one caveat is veggies have more moisture than traditional noodles. This means something like lasagna will require more wet ingredients. You can always compensate by making a thicker, heartier sauce.

If you’re not in the mood for DIY veggie pasta, but still want to swap out typical noodles, there are quite a few alternate pastas on the market. You’ll find some made from garbanzo and black beans, chickpeas, and lentils.

While the flavors differ slightly from traditional, semolina-based pasta, they still taste great and make fantastic substitutions to create healthier meals or just introduce some variety.

Want a healthier, super-fudgy alternative to your favorite brownies? Black beans are your unexpected substitution! Adding puréed black beans to a recipe creates brownies that are deliciously fudgy, gluten-free, and high in protein and fiber. Depending on the other ingredients you use, they might even be vegan.

You can either bake black-bean brownies from scratch or use canned black beans instead of other ingredients with a box mix. Also, black bean substitutions aren’t necessarily a 1:1 ratio—it’s best to find a recipe you like and follow it.

Use Flaxseed and Water Instead of Eggs

For an egg substitute that’s not premade in a carton, a mixture of flaxseed and water works surprisingly well. The typical process for substituting one egg involves mixing 1 tablespoon of ground flaxseed with 2-1/2 tablespoons of water. Then, just let it rest for a few minutes until it thickens before you add it to your mixture.

Also, note that this substitution works best in baked goods with a heartier texture, like cookies, quick breads, brownies, and muffins. If you’re baking something creamy or more delicate (like a pumpkin pie or custard-based dessert), this substitute might not work.

Swap Out Flour Tortillas for Corn

As anyone who’s ever tried them will tell you, there’s definitely a flavor and texture difference between flour and corn tortillas. However, if you like them, corn tortillas are one of the easiest substitutions you can make. 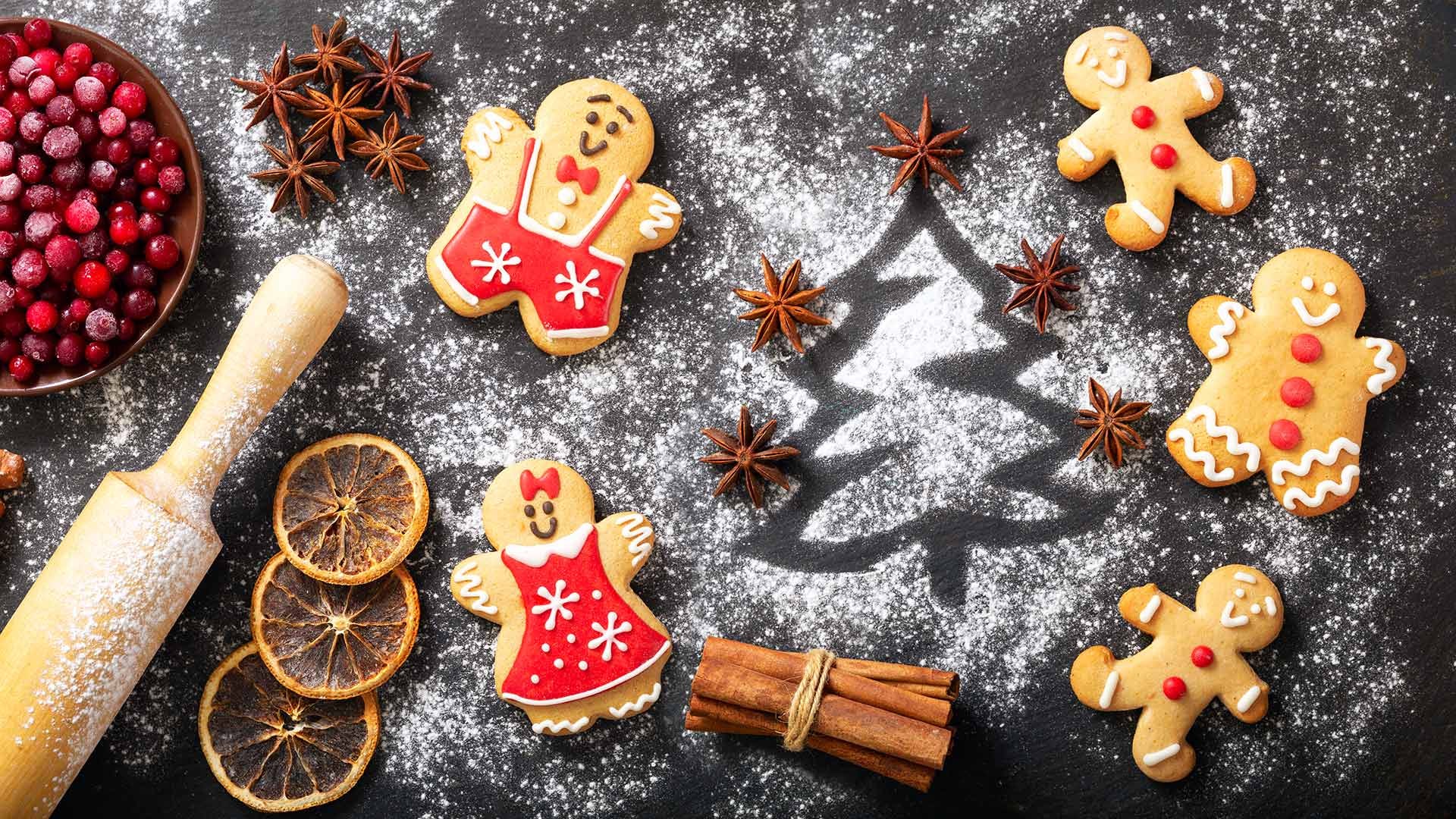