Fans of Netflix’s original content are about to have quite the week on the streaming platform. The service is launching almost all original movies and shows the second week of December. Subscribers can expect several Christmas-themed drops and some returning series. 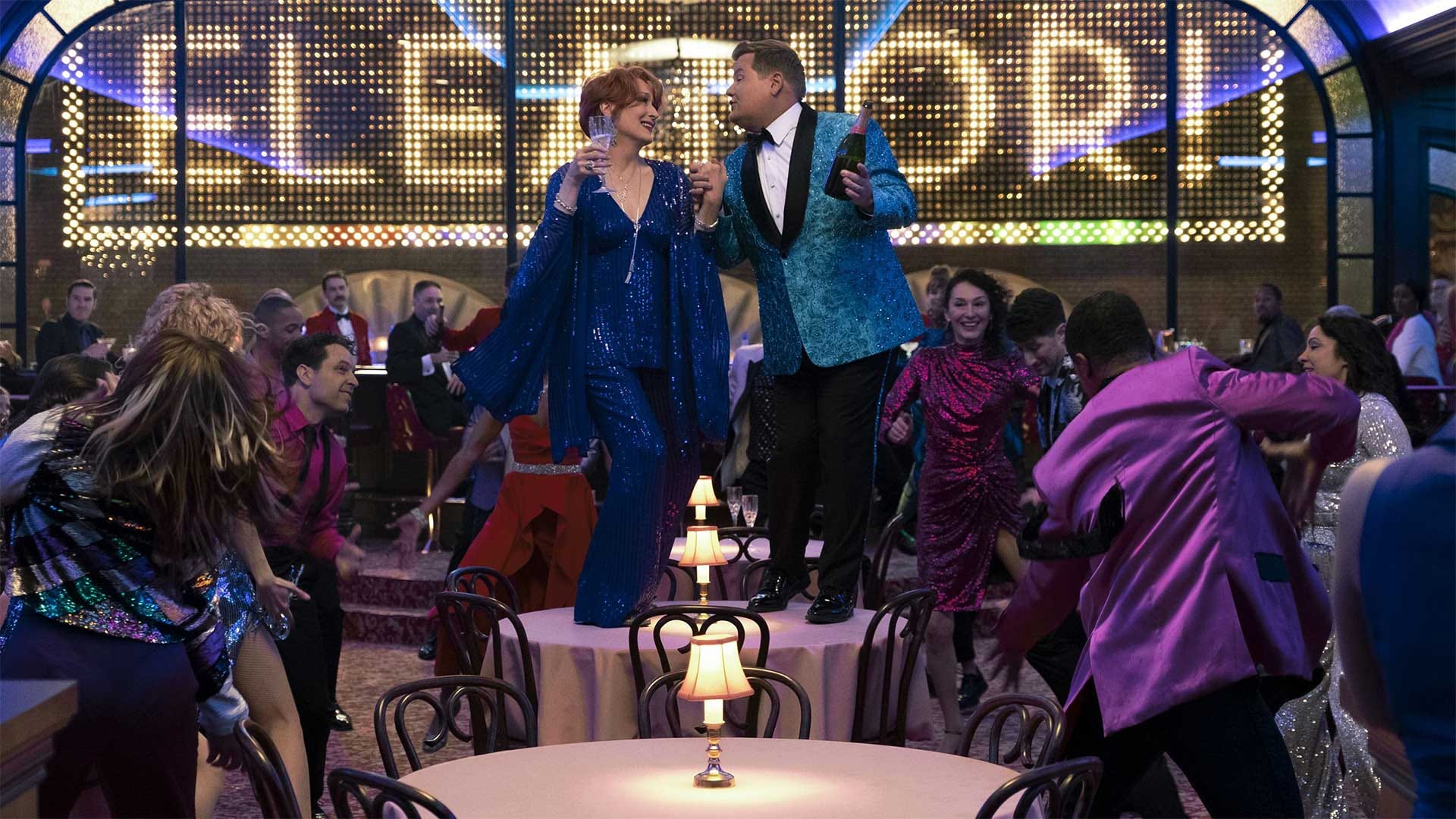