Are you a “Have Yourself a Merry Little Christmas” fan or more of a “Jingle Bell Rock” person? Well, thanks to a study conducted by Wren Kitchens, you can find out which Christmas song is the most popular in the U.S., and how your fave stacks up.

The kitchen company used monitors to measure the heart rates of study participants and determine which Christmas song elicited a reaction. Of those who participated, the average heart rate was 67.4 beats per minute. When a favorite song was playing, however, those rates climbed 8.4 beats.

So, which song got the strongest response? It was none other than “Sleigh Ride” by Johnny Mathis. A close second, however, was Michael Bublé’s “It’s Beginning to Look a Lot Like Christmas.” Eartha Kitt took third place with “Santa Baby.”

Others that made the list included the modern classics “All I Want for Christmas Is You” by Mariah Carey and “Underneath the Tree” by Kelly Clarkson.

As for the least-favorite songs, heart rates decreased whenever “Mistletoe” by Justin Bieber was played (it’s at the bottom of the list). The Jackson 5’s “I Saw Mommy Kissing Santa Claus” didn’t fare so well, either.

Curious how your favorite did? You can check out the entire list over at Wren Kitchens. 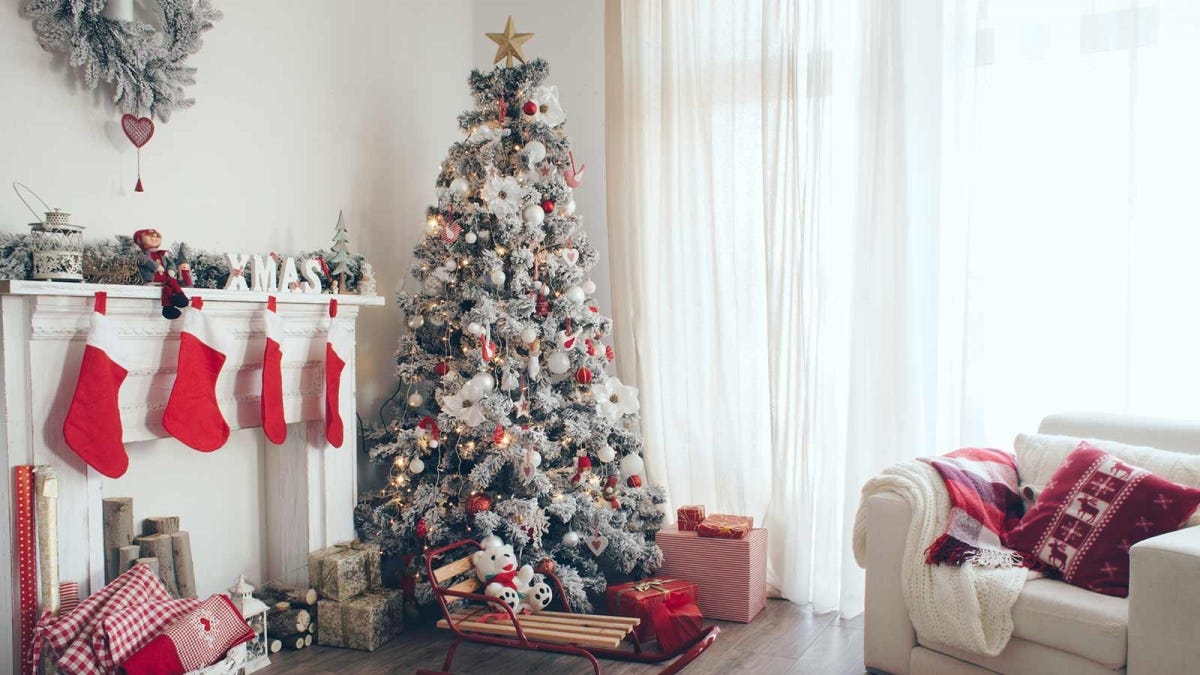