In the fall, news broke that Apple TV+ would be the only way to watch the Peanuts holiday films this year. Fans were upset they wouldn’t be able to enjoy the yearly tradition of watching classics like A Charlie Brown Christmas on network television. Fortunately, this is no longer the case!

While the holiday specials aired on ABC for decades, Apple and PBS have now teamed up to bring the special back for those who don’t have Apple TV+! A Charlie Brown Christmas will air on PBS Dec. 13 at 7:30 p.m. CT.

RELATEDHow to Stream 'A Charlie Brown Christmas' in 2022

However, if you won’t be able to catch it then, don’t worry. Thanks to Apple’s streaming rights, you can watch it early on the platform from Dec. 11-13. Those who subscribe to Apple TV+ can access the show any time they want.

If you love the Peanuts gang, though, you might want to consider subscribing because Apple TV+ has created a new Snoopy-based show that’s exclusive to the platform.

For now, though, all can rest easy knowing they can watch Charlie Brown’s holiday special in the traditional way. 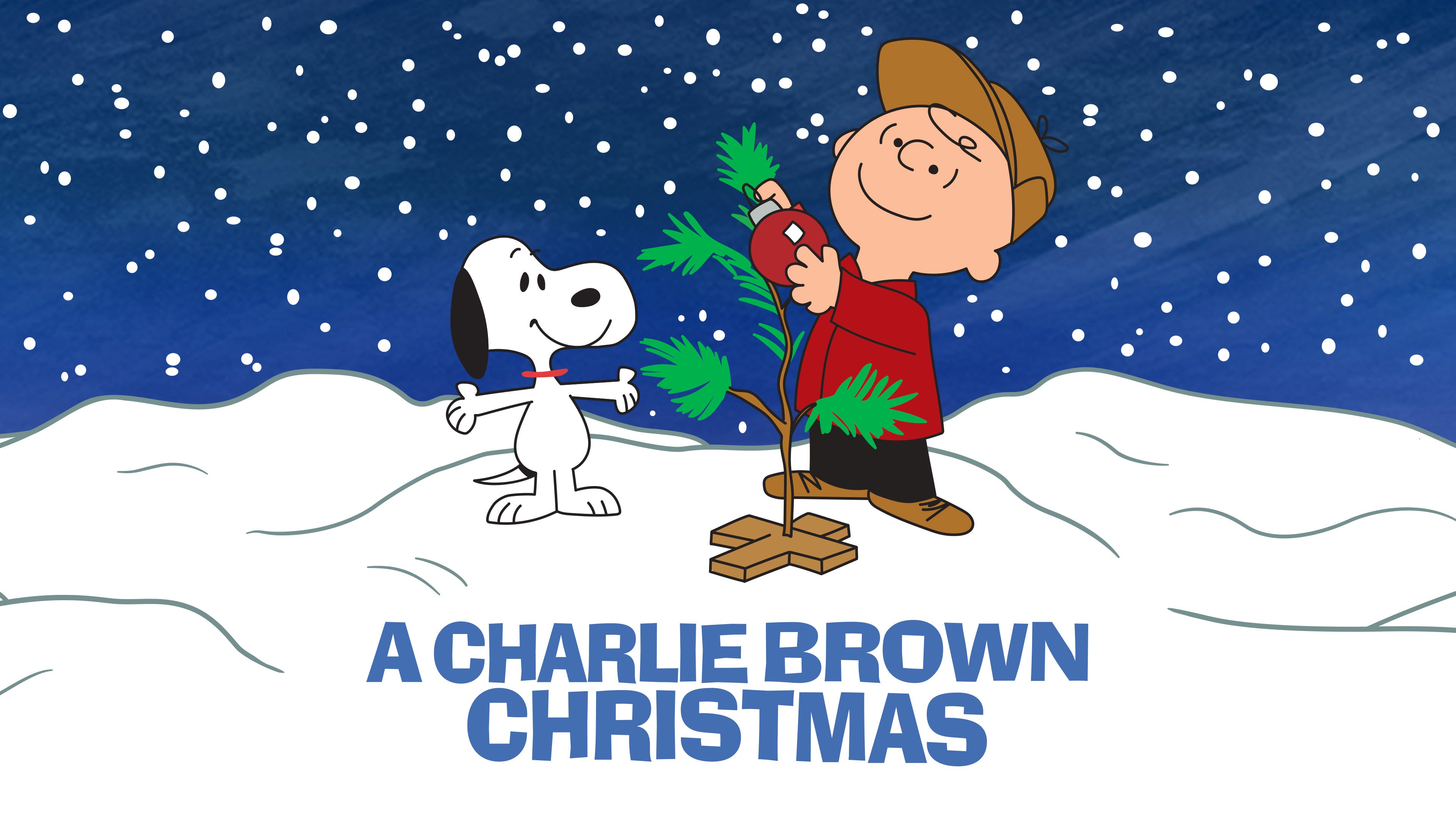