Fixer Upper fans, your time has come. Chip and Joanna Gaines’ Magnolia Network dropped a teaser for their upcoming preview, and it’s giving you the first small glimpse of what their new channel will feature.

Now, the new Magnolia Network teaser isn’t actually the big preview that’s coming. Instead, it’s a four-minute overview of the ten upcoming series that’ll air on the network including Joanna Gaines’ own Magnolia Kitchen. Other tiny previews include Restoration Road, with Clint Harp from Fixer Upper traveling the country in search of old and beautiful buildings in need of repair, Growing Floret, a series about a woman starting an organic flower farm, Home on the Road, which follows singing duo Johnnyswim and their family as they tour, and of course, a tiny hint of what’s to come in the new version of Fixer Upper: Welcome Home.

While this preview is small, it’s a precursor to one major drop coming in early 2021. Beginning Jan. 4, those who subscribe to Discovery+, a new streaming service that will feature content from HGTV and Lifetime, will be able to watch the first episodes of all ten Magnolia Network shows.

If you’ve been longing for more Fixer Upper, then hopefully, this will give you a little … fix. 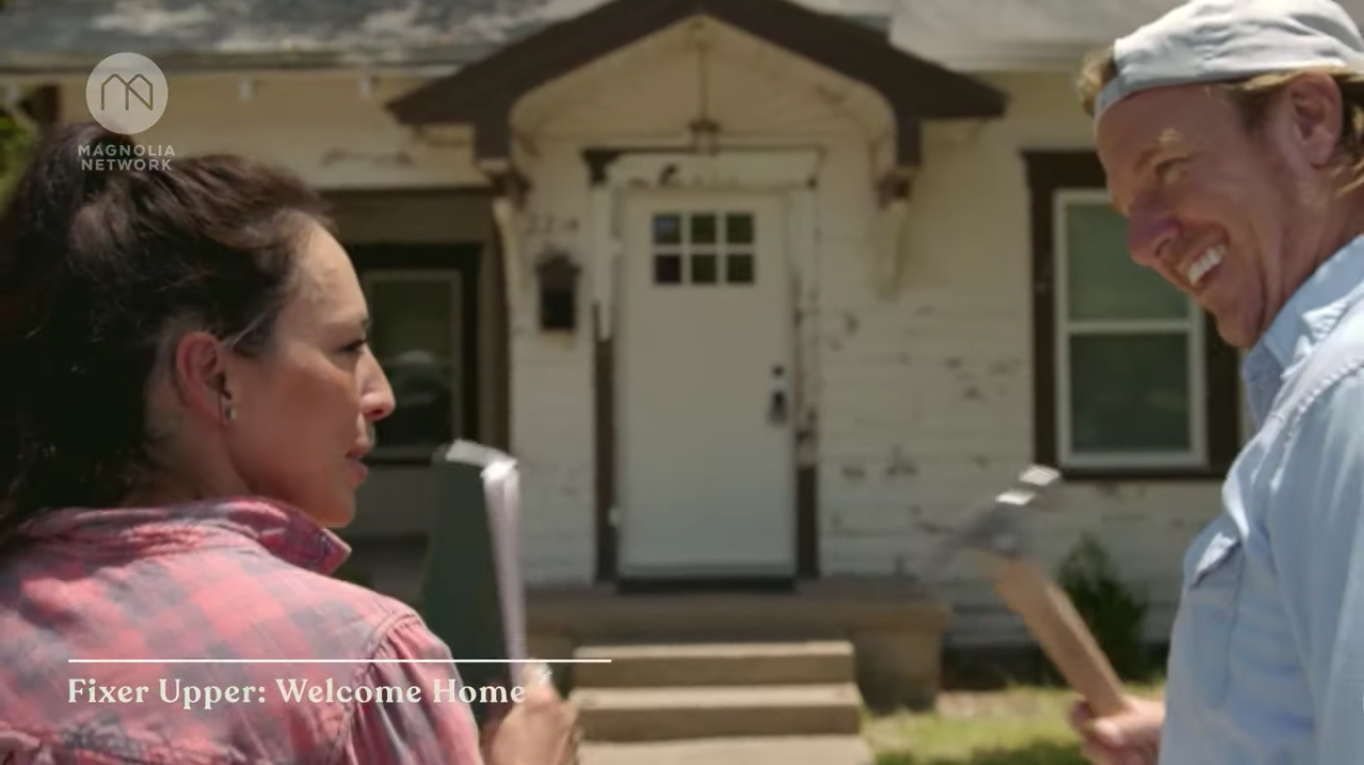