There are some stellar Christmas crafts out there. But one woman has taken the cake or um, cookie. A woman made a gingerbread replica of the Home Alone house, and it looks so good.

Michelle Wibowo, who goes by Michelle Sugar Art on Instagram, is the food artist behind the creation, but she not alone. She actually teamed up with Disney+UK (the Home Alone films are currently streaming on Disney+ in the United States as well) to create the cookie version of Kevin’s house for the 30th anniversary of the film’s release. The giant gingerbread house took over 300 hours to make and is four feet wide and six feet long, and everything is completely edible. But after seeing this beauty, it’s unlikely you’d want to destroy it.

Describing her creation, Wibowo says, “Home Alone is such a classic movie. It makes me feel very festive. If you look closely at the house, I’ve included lots and lots of details like the two robbers, Marv and Harry, Kevin’s treehouse, and the tire swing as well. At the front, you can see Kevin crashing off his sled into the snow. It’s hilarious.” 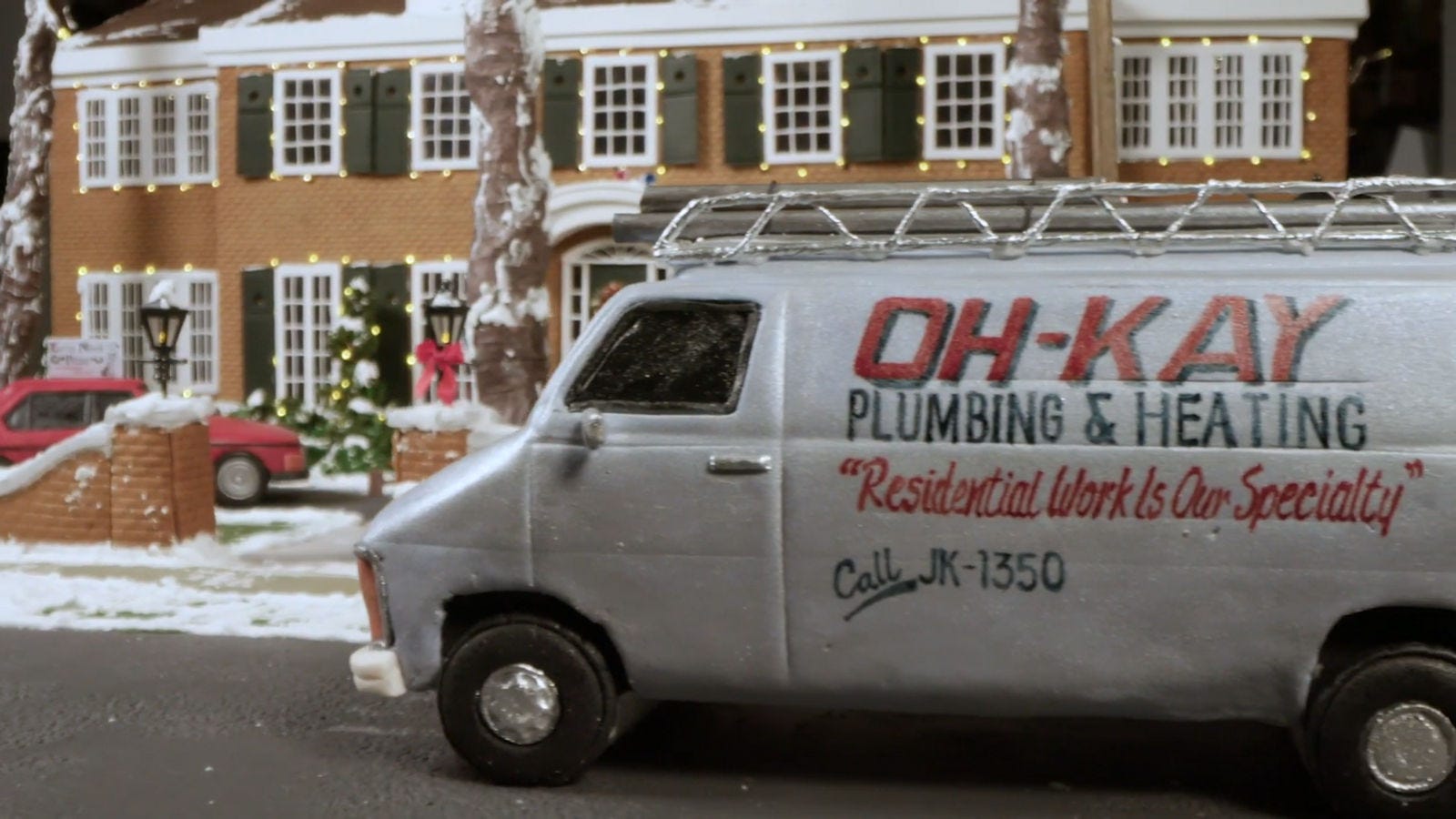