If there was ever a year that was all about food, it was 2020. With so many people staying home more often, cooking your own food becoming somewhat of a necessity. But what was the top searched food of 2020? Google released its list, and it’s one of the most “Yeah, that sounds about right” moments of the year.

Near the end of each year, Google releases its lists of the most searched items in multiple categories including names, political figures, entertainment, and more. One of the categories just happens to be food. If you hadn’t already figured out what could have topped the list, surprise! It’s sourdough bread. Given the absolute run on flour and yeast during 2020, seeing the bread shoot to the most popular food item of 2020 shouldn’t be that surprising. In fact, a lot of the list will make quite a bit of sense.

Second to sourdough bread was the viral whipped coffee trend also known as Dalgona Coffee, and coming in third was Disney churros. The studio—like many restaurants—released a plethora of park-related recipes during 2020 due to closures, and apparently its churros were the most popular, but a Dole Whip, another park staple, also made the list.

If you became obsessed with how to make the best sourdough bread, whipped up your own Dalgona Coffee, or checked out some of Disney’s recipes, you were far from alone. If you want to find out where other foods fell (like everyone’s other baked favorite banana bread), you can check out Google’s full list. 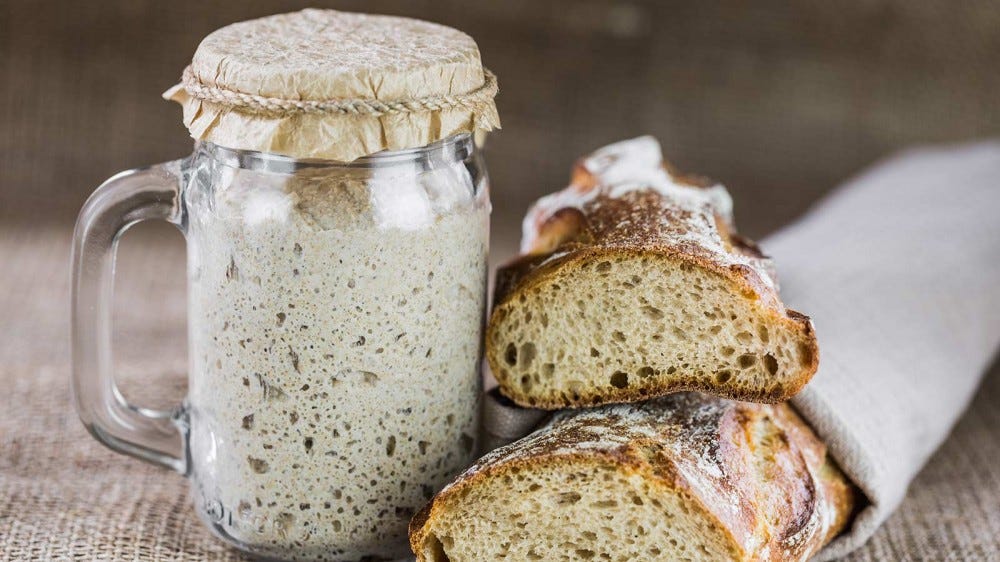