Sure, the beginning of the month is when Netflix drops mounds of content, but this December, the streaming service is keeping the hits coming. This week, subscribers are getting highly anticipated releases, like Ma Rainey’s Black Bottom (Chadwick Boseman’s last film), the second season of Song Exploder, and even more Christmas content. 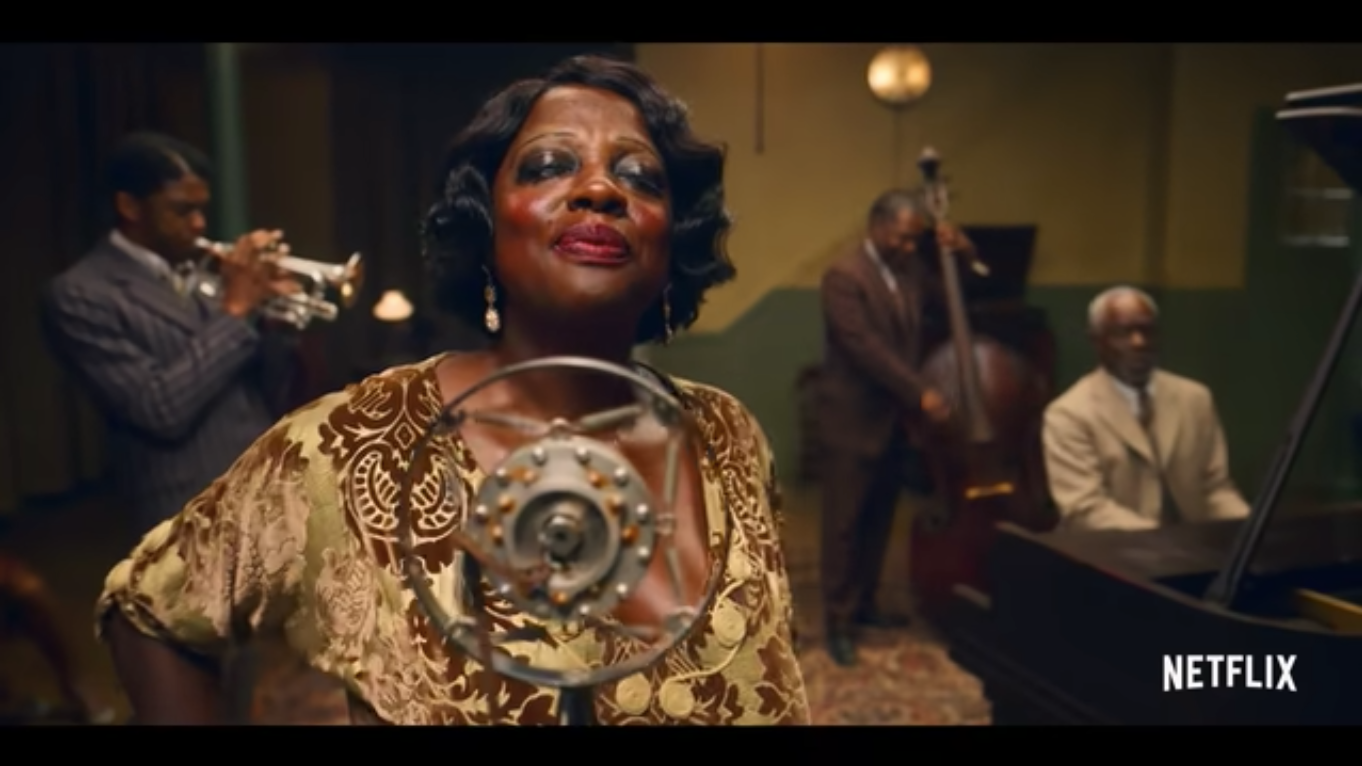