There are some desserts everyone loves at Christmas, like cookies, fudge, and peppermint candies. But which is the most popular? If you’ve ever wondered what your state’s favorite Christmas dessert is, there’s now an answer.

Zippia looked at Google trends around the holiday season to determine each state’s top pick. First, it narrowed the list down to 40 desserts, and then examined how often each popped up searches from each state.

And, yes, there was an overall winner. Cheesecake topped the charts in nine states, putting it pretty far ahead of the second overall winner, which was pudding. The latter hit the number one spot in four states.

And no, this isn’t a big ole bowl of JELL-O pudding, but “Christmas pudding,” as in the “now give us some figgy pudding” line from “We Wish You a Merry Christmas.” Here’s a particularly decadent version of the classic from English chef, Nigella Lawson.

Cookies were another popular favorite. While cheesecake might have won, an argument can be made that cookies are actually the second-place winner. How? Well, if they weren’t narrowed down by type (like chocolate chip and gingerbread), the sweet treat would be tops in 10 states.

So, what was the most surprising dessert on the list? Washington takes home that honor with Skittles. While Alaska chose M&Ms as its favorite, the red and green Christmas version makes that a slightly more festive option than Skittles.

Curious about your state’s favorite dessert? Head over to Zippia to find out. 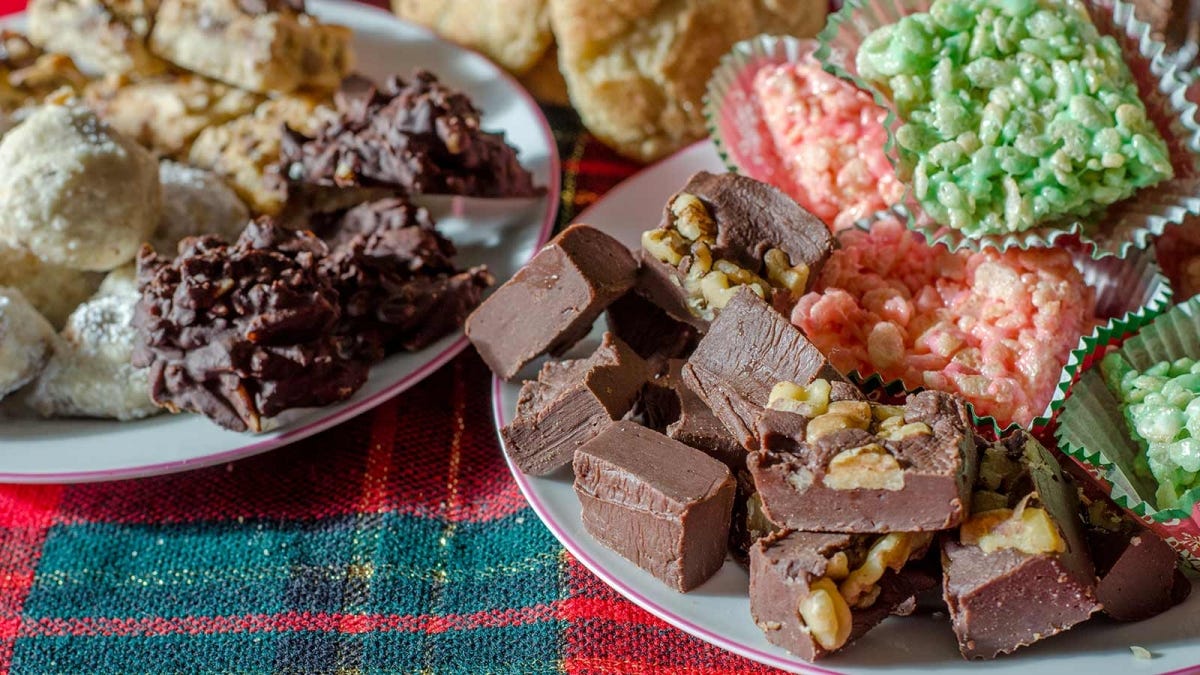