Since 2020 has been such a train wreck, we can at least celebrate this! A recent study found that wine and cheese might help reduce cognitive decline. It’s a bit of good news we could all use as we near the end of the year.

A study in the Journal of Alzheimer’s Disease partially looked at the way certain foods and drinks might affect cognitive function over the years. Researchers surveyed 1,787 aging adults in the U.K. Participants were first asked to take a survey that challenged their ability to think quickly.

They were then asked about their diet, including how often they ate or drank certain things (like wine and cheese). The participants were examined for over 10 years, and the conclusion was that wine and cheese might help keep your mind sharp.

Researchers found that cheese appeared to be the best food for preventing cognitive decline, while red wine helped improve cognitive function. Of course, more extensive studies are needed to definitively say that wine and cheese (and other foods) can help prevent age-related loss of cognition.

However, this might be enough to eliminate any guilt over those few extra pieces of cheese you pluck off the charcuterie board this holiday season. 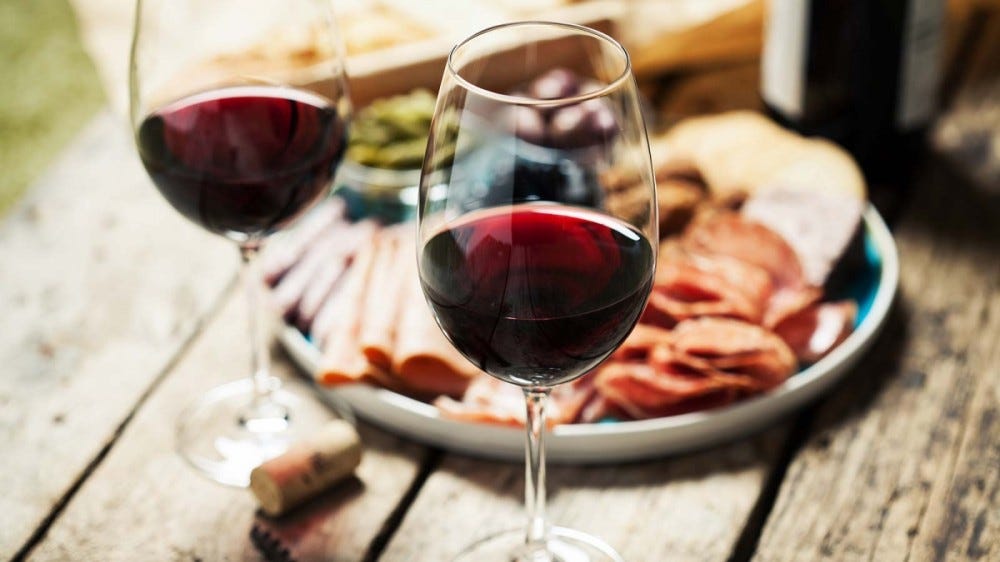