Ever been curious how much it would cost to live in an actual palace, given modern real estate costs and mortgage rates? Here’s how some of the most iconic royal residences would shake out.

To compile the list, the folks over at money.co.uk used Google Maps’ planning tool to work out the approximate circumference of the grounds and property. They then multiplied it by the average house price per square meter. After tacking on an additional 50% for “cultural and historical value,” they arrived at their final prices.

Are these the exact costs? Well, not exactly. However, it’s a reasonable way to guesstimate how much a mortgage on Buckingham Palace would cost.

And if Buckingham Palace was your guess for the most expensive, think again—it didn’t even make the top five. While it’s now a museum, the Louvre was once the residence of the French monarchy. At over $6 billion, it topped the list as the most expensive palace, outpacing the others on the list by quite a lot of cash.

Coming in a distant second, at nearly $5 billion, is the Forbidden City in Beijing. If you want to know which other lavish royal residences made the list, you can check them out over on money.co.uk. 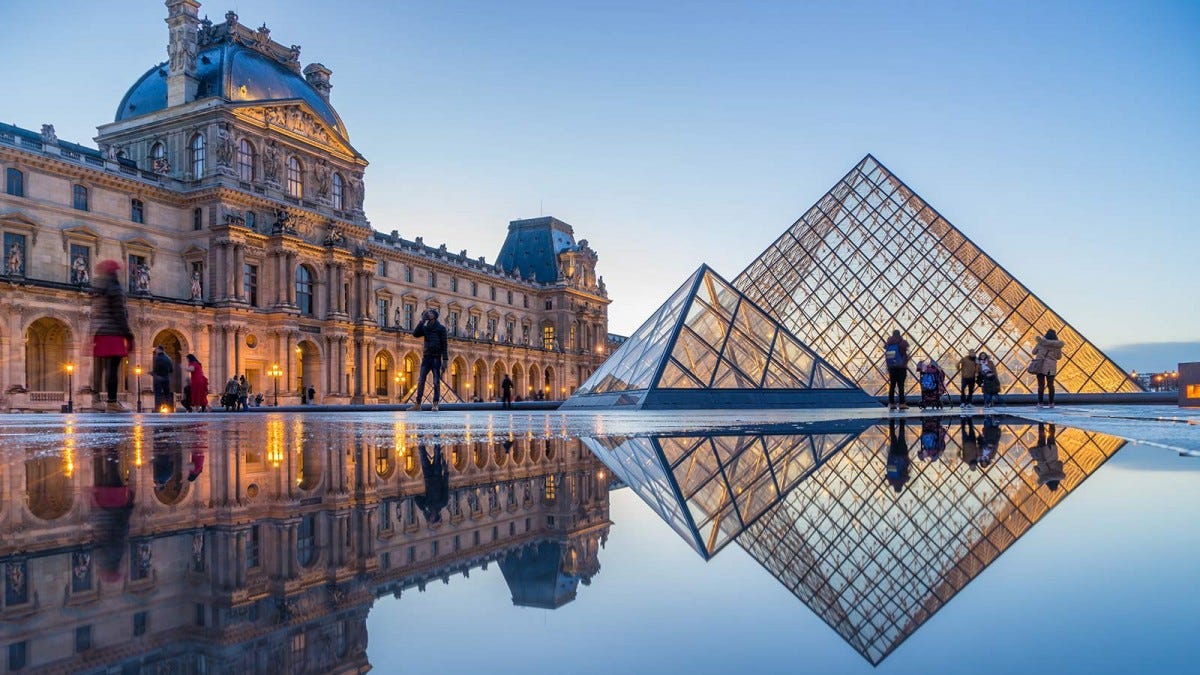