Among the many things that defined this year, spending time at home (and watching a lot of Netflix) was a big thing. Netflix has released a year-end review highlighting exactly what content we dove into this year.

Documentary and reality television viewing doubled compared to last year, and yes, you can likely thank Tiger King for that. It (alongside Killer Inside: The Mind of Aaron Hernandez) was the top documentary of the year. And when it came to reality television, the romance experiment Love Is Blind garnered a top spot.

As for romance, those views also doubled, with Netflix’s own original movies, like To All The Boys: P.S. I Still Love You, taking the top film spots. Also, stand-up comedy views jumped in March and April, and viewings of comedy peaked in October as people looked for lighter fare than election and pandemic news.

How did your viewing habits stack up against other Netflix users? You can check out Netflix’s full findings on its website. 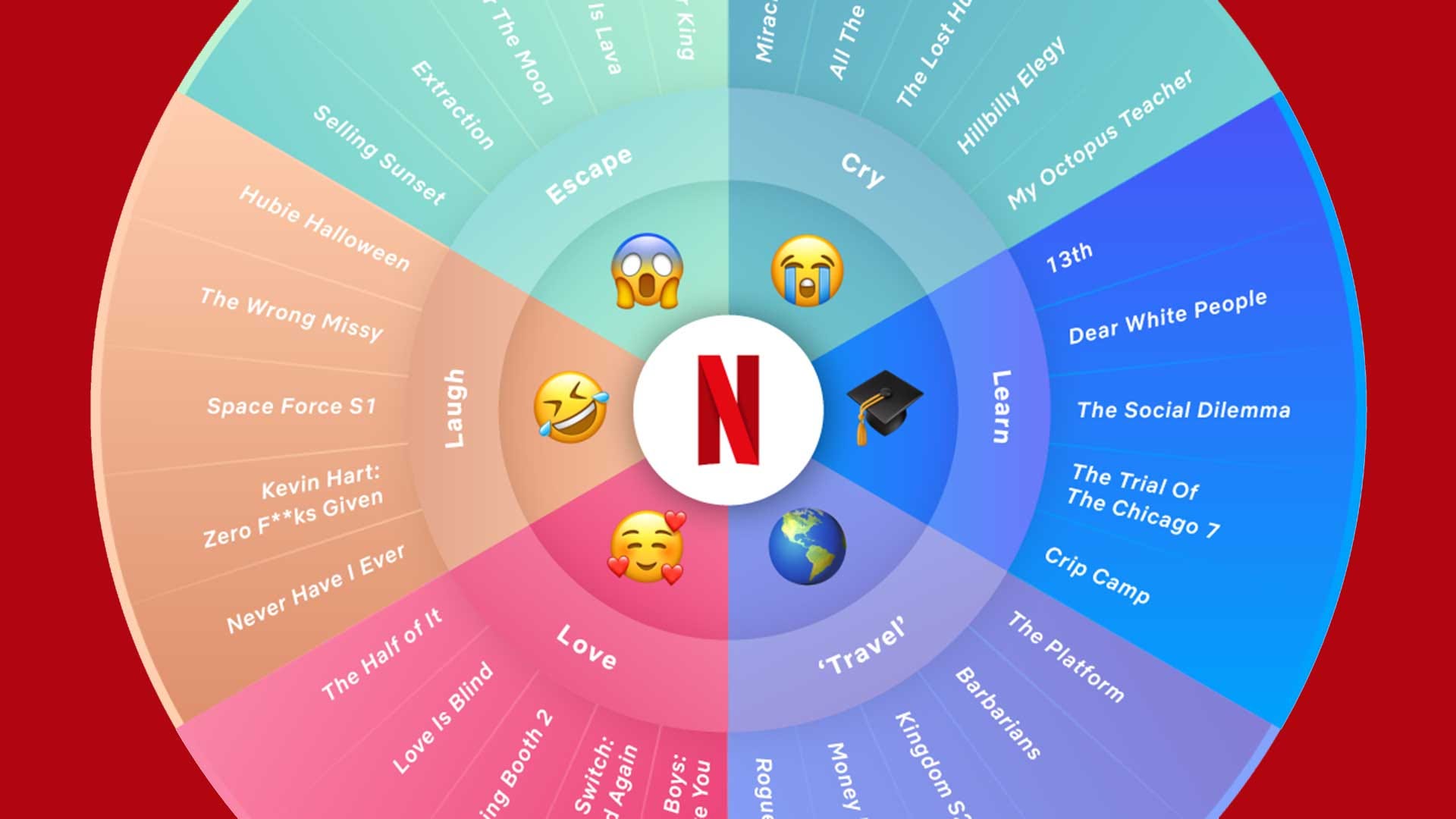