Yes, Taco Bell took away the Mexican Pizza. But the chain restaurant is doing fans a favor, and Nacho Fries are coming back.

In what’s basically a Christmas present, Taco Bell is relaunching Nacho Fries on Dec. 24. The menu item is a classic fry but seasoned with spicy nacho seasoning, and they come with a delicious side of nacho cheese. They will be slightly more expensive this go-round ringing in at $1.39. But the Nacho Fries aren’t alone. While yes, the chain trimmed its menu, it’s now adding in new items along with the returning fries: the Loaded Nacho Taco and the Bacon Club Chalupa.

Of the new items and the fries’ return, Nikki Lawson, Taco Bell’s Chief Global Brand Officer said in a press release, “In a year as difficult and uncertain as this one was, we know that consumers crave the comforts they love most. That’s why we’re excited to bring back Nacho Fries for our passionate fans to close out this year and kick-off 2021 positively and deliciously. The magic of the Nacho Fries franchise extends beyond the menu item itself and is brought to life with our next saga of the Nacho Fries movie franchise that we hope brings some seasonal (and seasoned) joy to fans like only we can.” 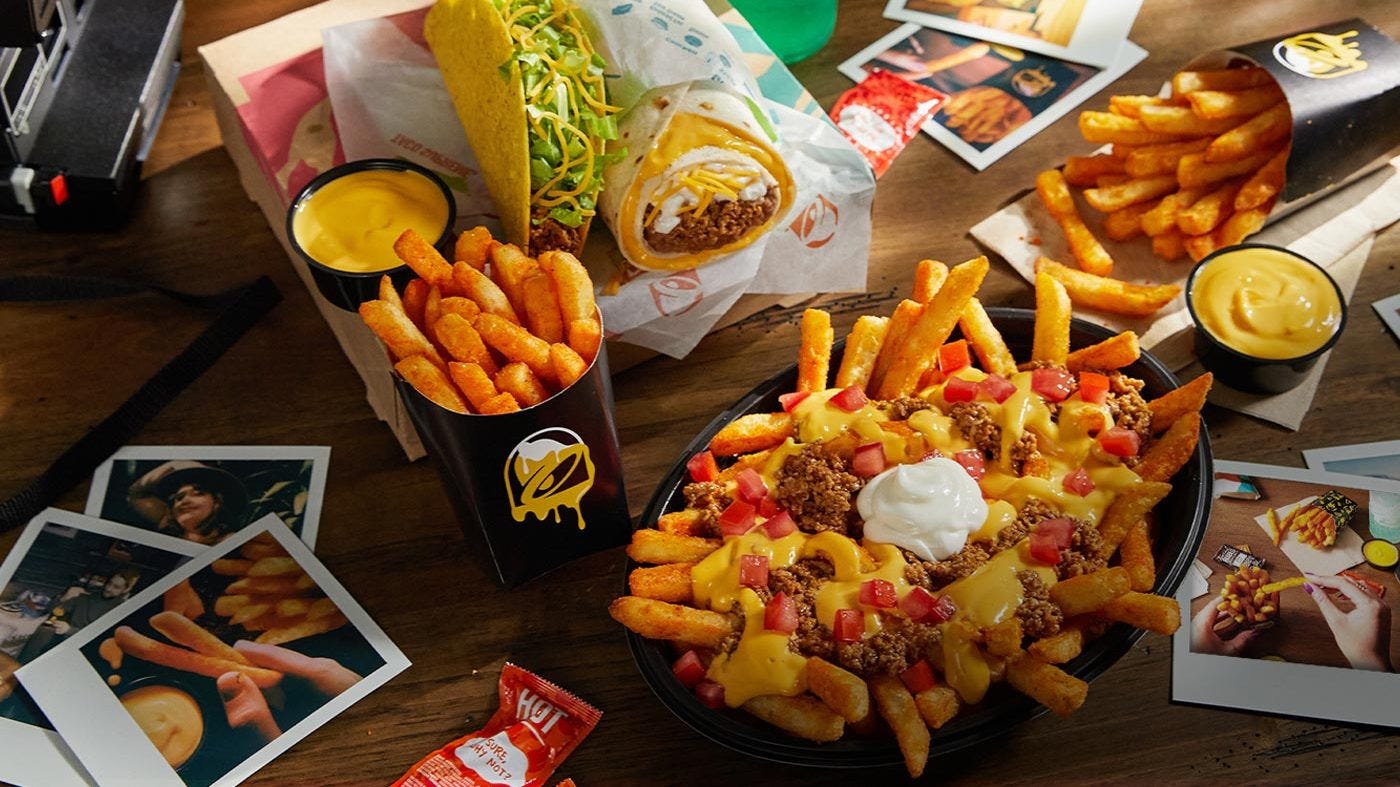