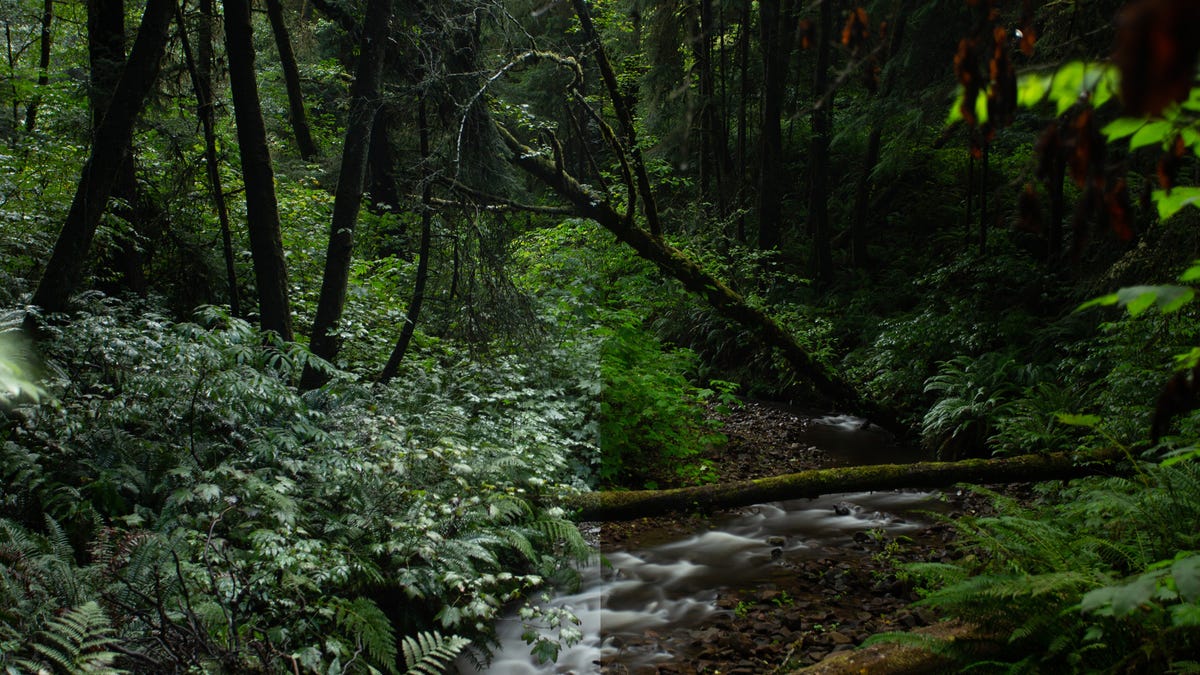 If you ever shoot a body of water or anything else shiny on a sunny day, you might have noticed the glare that reflects off everything can look, well, awful. A polarizing filter—also called a circular polarizing filter or just a polarizer—fixes that.

Look at the photo below. See all the white shine that’s coming off the wet leaves and streams? That’s unpolarized light getting reflected.

Now, here’s the same shot, but this time with a polarizing filter. See how much more color there is? And how you can see the details on the leaves? Much better.

This is quite an extreme example of what a polarizer can do to your images, but it illustrates everything quite nicely. Let’s dig in a little more.

How a Polarizing Filter Works

When unpolarized light bounces off non-metallic reflective objects, it becomes polarized. This is what makes things shiny and creates glare or reflections. Unfortunately, it doesn’t look very good in your photos. To reduce it, you can use a polarizing filter.

Now, this bit is a little counterintuitive. A polarizing filter polarizes unpolarized light, but it also blocks light that’s polarized, if it’s polarized at a different angle to the filter.

If this all seems a bit complicated, don’t worry. You don’t need to remember it to use a polarizing filter—it just helps to have a basic understanding of what it’s doing.

What a Polarizing Filter Does to Your Images

So, a polarizing filter cuts down on polarized light if it’s angled perpendicular to it. That’s all it does, so let’s look at what that means for your images.

First, as we discussed at the start of the article, the main thing a polarizer does is reduce or eliminate glare and reflections. This makes photos of water and other reflective surfaces—like glass buildings and windows—look better.

Lots of polarized light also makes your images, and especially the sky, appear more desaturated, so another effect of a polarizing filter is that they darken and saturate skies, as well as saturating the rest of your image. This effect is strongest when the polarizer is set at 90º to the angle of the incoming light.

The haze you get in the distance in landscape photos is also just light reflecting off water in the atmosphere. This means polarizers, which can block it, are great for adding depth and contrast to your landscape images. You can see both these effects in the image below.

Polarizing filters aren’t without their disadvantages, especially when used with wide angle lenses. They can add vignetting and strange banding to the sky since all the light isn’t polarized the same so the filter is applied at differently across the whole image.

They also block light in general which means you need to use a slower shutter speed than when you shoot without one.

Polarizing filters attach to the filter threads on the front of your lenses. There’s a ring at the front of a polarizer that rotates so you can adjust the angle of polarization. The polarization effect is strongest when the angle is rotated 90º to the sun though this can be hard to work out.

The simplest way to use a polarizing filter is to attach it, line up your shot and then, either looking through the viewfinder or using the live view screen, rotate the polarizer until all the glare vanishes and you get the effect you want. The closer it is angled to 90º from the light source, the stronger the effect.

Generally, the higher quality a polarizer, the more expensive it is. I’d recommend talking to your local camera shop or buying one online from a reputable store like B&H Photography. 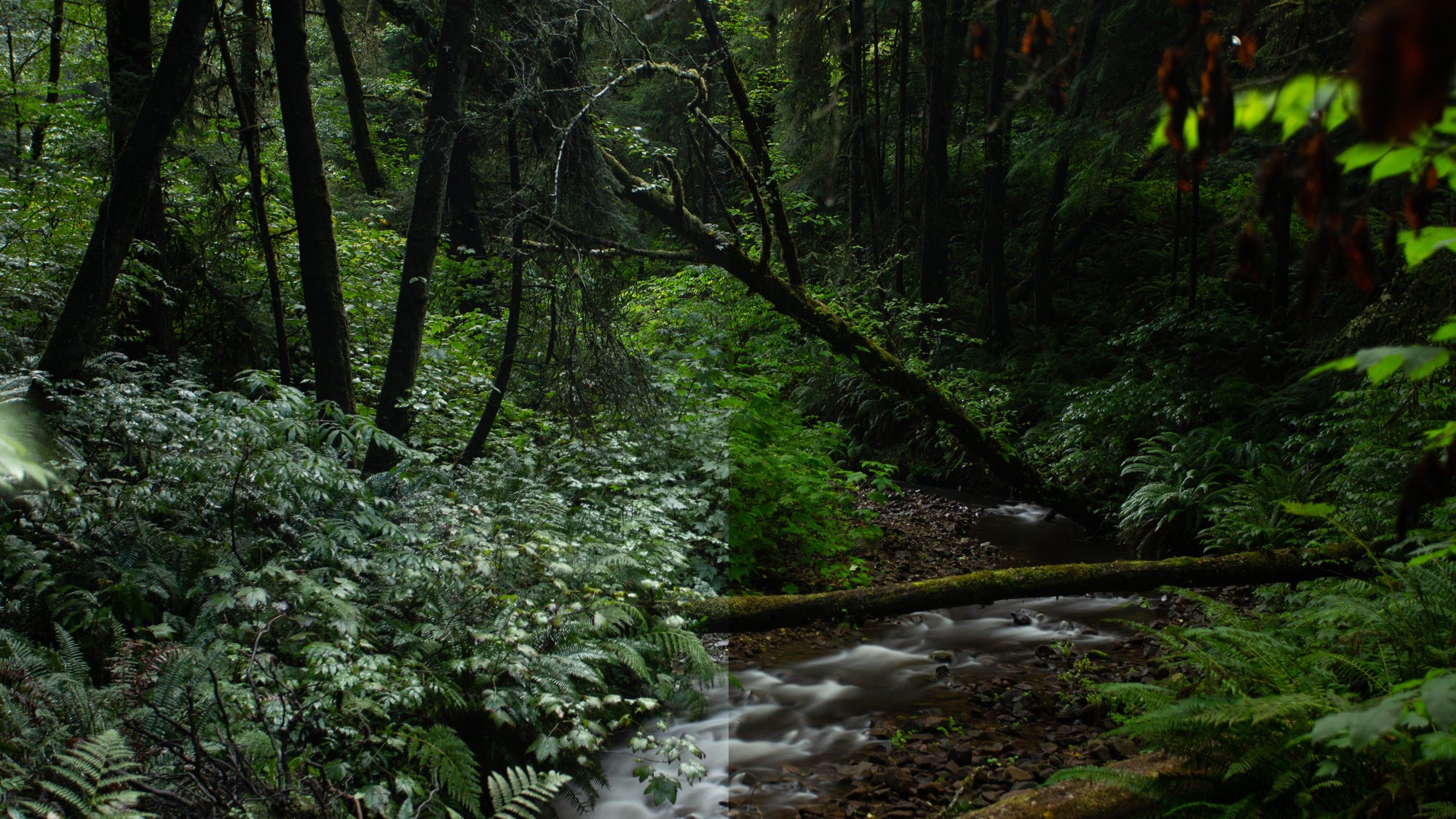