Fans of How to Get Away with Murder and Grey’s Anatomy are about to have a very good week thanks to Netflix and Shonda Rhimes. Among this week’s drops on the streaming platform is Bridgerton, the anticipated adaptation of the novel series produced by Rhimes.

But that’s just one of the many new things hitting the service—here’s everything coming this week: 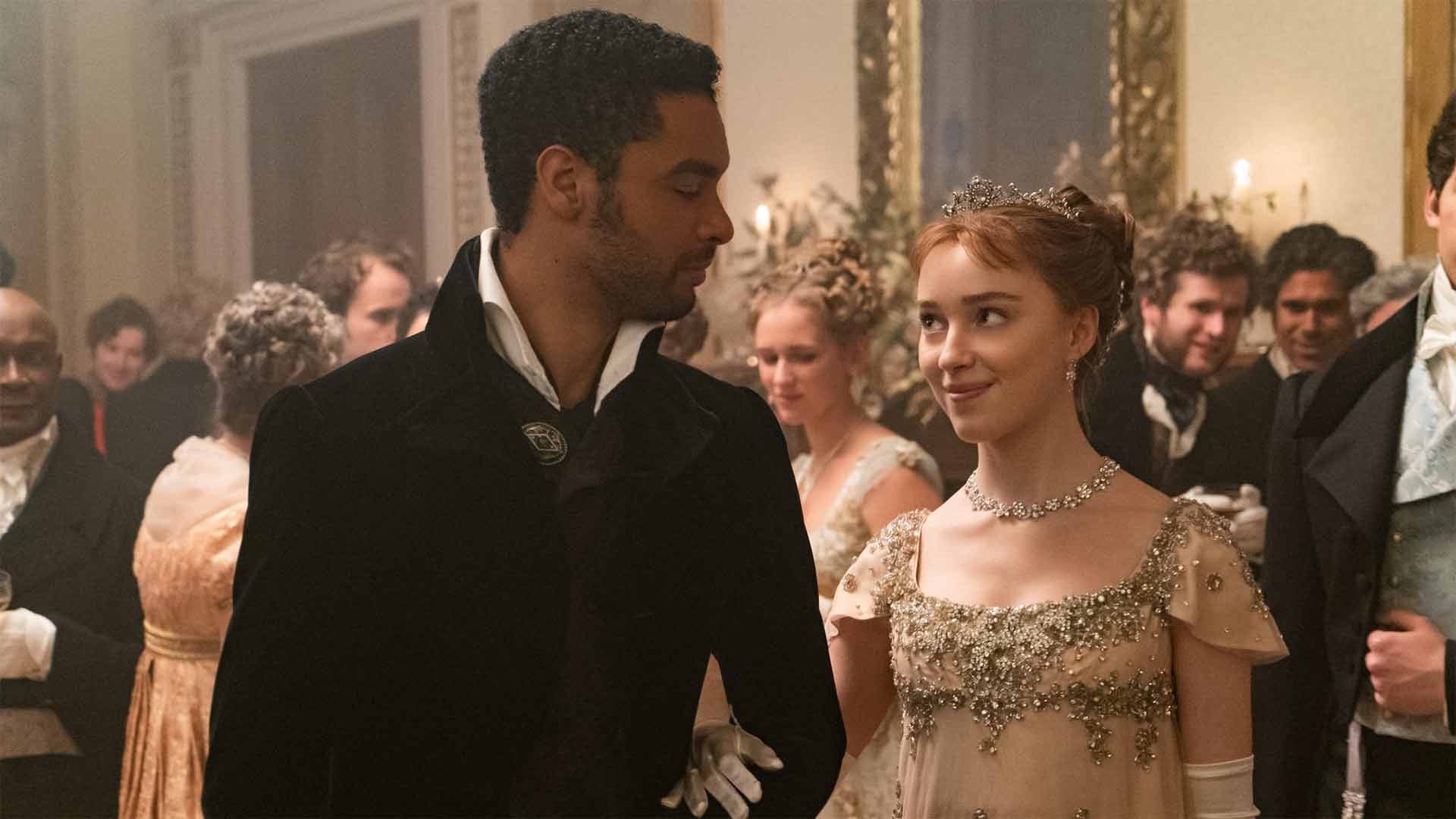