The day of the medicine cabinet has come again! At least, according to one expert. Among 2021’s biggest bathroom trends, the seemingly dated storage space may be making a comeback.

If you grew up in a home built, well, not in the most recent 15 years, or you’ve lived in an apartment recently, there’s a good chance that you either have or remember having had a medicine cabinet. The shallow, often mirror-covered, storage units protrude from the wall and can be a bit unsightly, but according to designer Max Humphrey who spoke with Apartment Therapy, they’re making a comeback.

He tells the outlet that he adds one to every home he redesigns, but says specifically, “Typically I opt for inset ones, which look cleaner and more modern than surface-mounted styles. They’re a great inexpensive way to add useful storage to smaller bathrooms.” Another trick he has? Looking for ones that have a mirror on the inside of the door. Why? He says that these can be used as a makeup or shaving mirror, and you’ll avoid the pull-out styles you may often see.

Are you sold on the re-emergence of the medicine cabinet? Are you curious about 2021’s other bathroom trends? You can check out all of them over at Apartment Therapy. 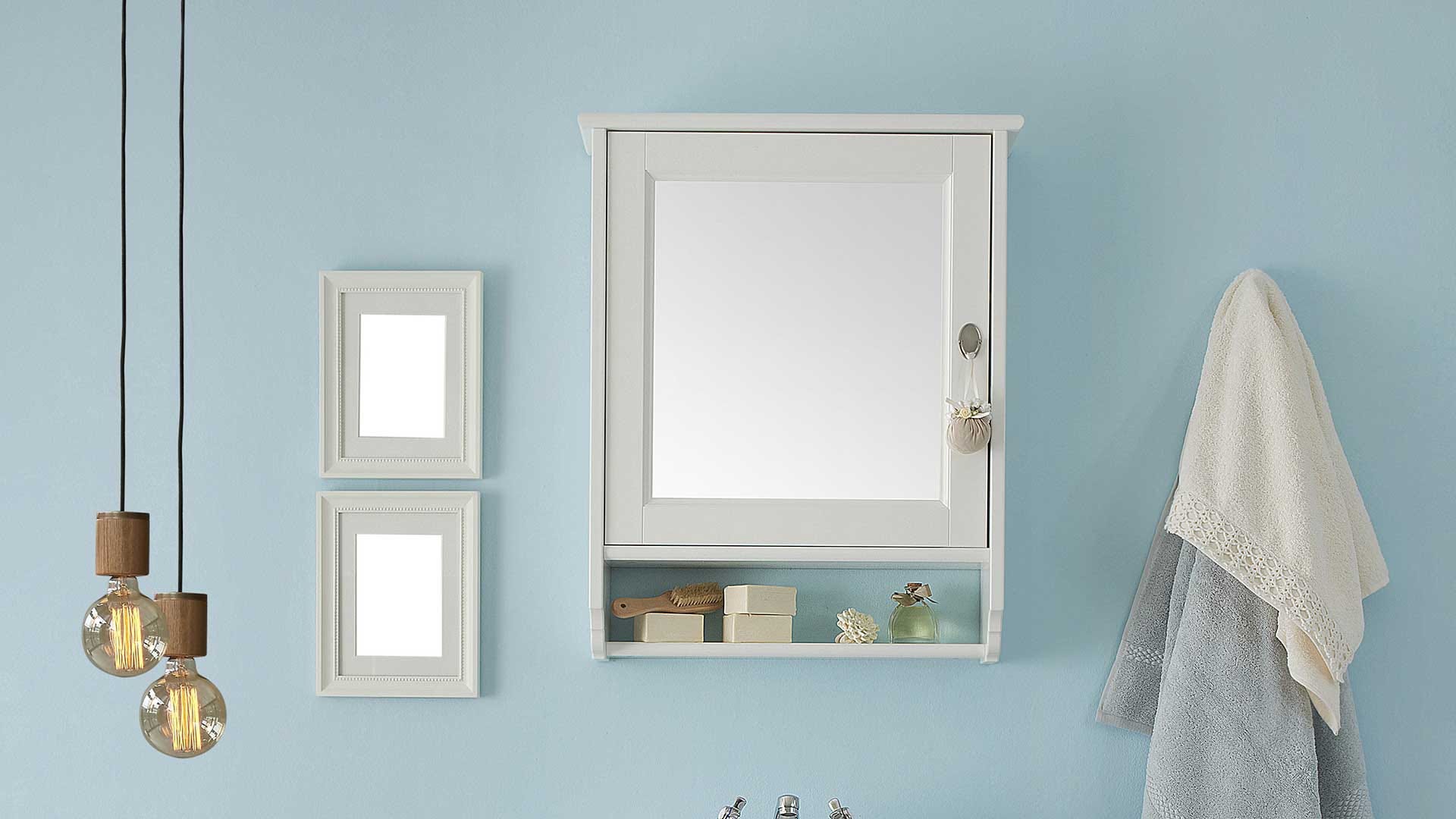