You’ve had a holly jolly holiday, and now you’re ready to move on from the Christmas content. Well, good news! Netflix is helping you. It’s the last drop of December, and it coincides with the first few days of January 2021. The streaming service is giving fans a plethora of choices for their post-New Year’s Eve champagne binges.

Curious about what’s heading your way? Here’s everything coming to Netflix this week. 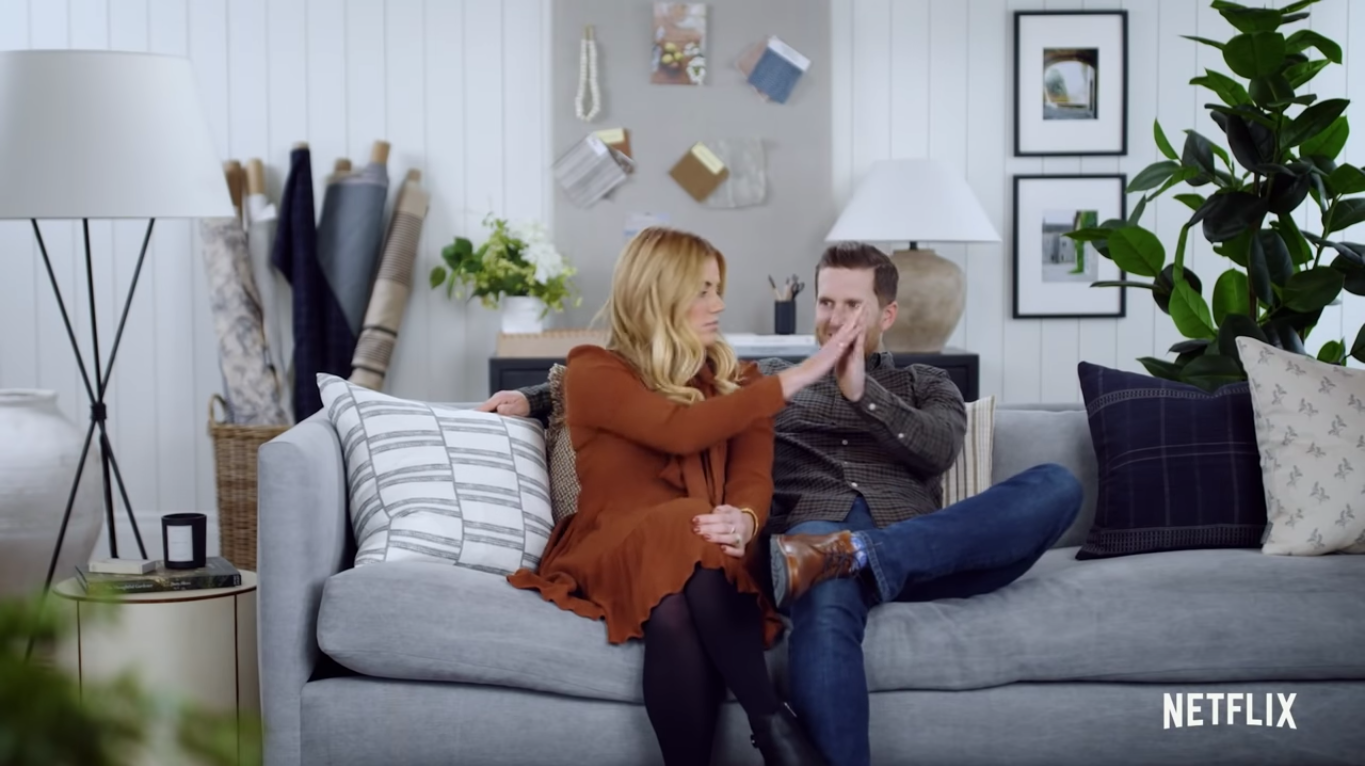