If you were curious if your dog can recognize photos of other dogs the answer is, surprisingly, probably so.

A study from seven years ago is trending after it was resurfaced by PhD candidate Benjamin Katz on Twitter. The student came across the peer-reviewed research and tweeted about it leading to an increase in interest. He’s right. The study is both interesting and adorable. In it, researchers looked at nine dogs and attempted to see if they recognized other dogs in photos. To do so, they showed the dogs photos of other dogs, a human, a cat, and another non-dog animal. When the dogs were able to choose the photo of another dog, they were given a treat. Then, the study gave the subject dogs a treat no matter what photo they chose. But even after this, the dogs were still able to mostly choose other pups.

While it’s still up in the air if dogs recognize photos of specific other dogs, like a close friend or sibling, they can, in fact, distinguish between dogs and non-dogs. So hey, whether or not they remember the returning champion on the Westminister Dog Show or not, maybe turn it on for them next year to see if they have a more than passing interest. 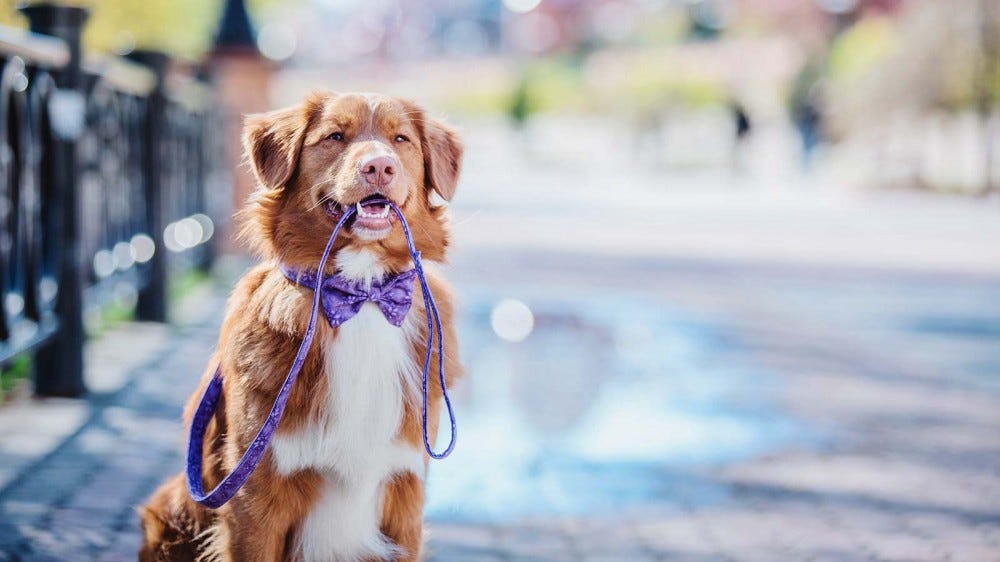