If you didn’t try to learn a new language in quarantine this year, did you even quarantine? 2020 may just be the year of the second language, and while sure, we weren’t all successful, a ton of people all attempted to learn the same new skill.

Sure, you can probably make banana bread now. You’ve likely got a sourdough starter in your fridge. But can you speak two languages? Even if you can’t, though, you’re not alone in attempting it. According to Duolingo’s 2020 Language Report, over 30 more million people attempted to learn a new language this year. While, globally, the single most popular language is English—which might come as a surprise to our North American readers who spent their Duolingo time on a language they’re a bit less familiar with—the second choice should seem like a more natural fit for English speakers looking to expand their language toolkit: Spanish.

Per the 2020 study, Duolingo found that Spanish is the most popular language to learn in 34 countries overtaking French’s position as number two by 11 locations. It’s the most popular in the United States, Greenland, England, Norway, Finland, and Australia to name a few.

Didn’t try to learn Spanish this year? Want to see how your language of choice stacks up? You can check out the full results on Duolingo as well as all the other findings from the app. 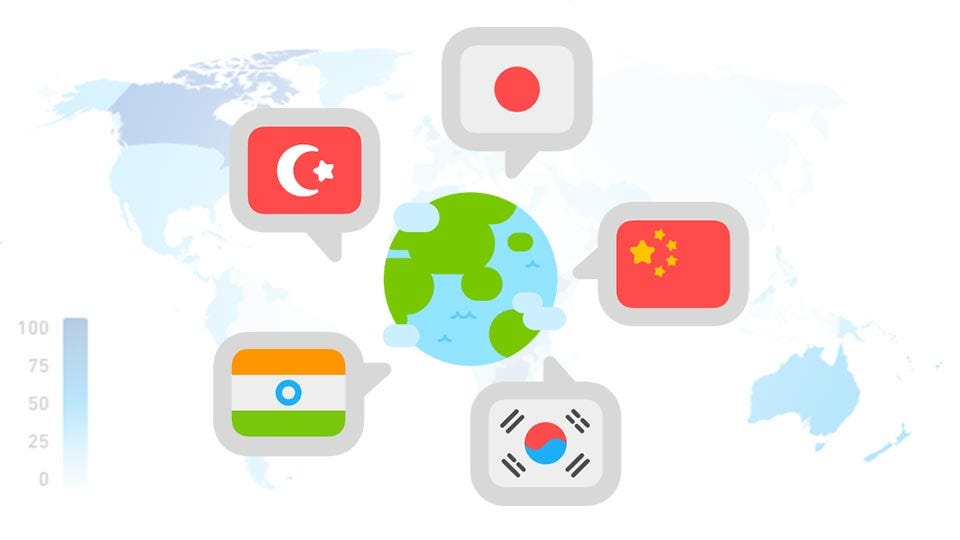