Whether you’re actually house-hunting or just someone who loves to peruse Zillow at night, it’s no secret that location can help determine home prices. If you’re looking to get the most bang for your buck and don’t mind a move, here’s where to find affordable houses.

NeighborhoodX looked at the average price per square foot as well as the average cost of a house to determine the ten states where homes are the cheapest in 2020. The results were primarily located in two places: the South and the Midwest.

The overall winner is South Dakota which, on top of featuring a whole lot of open space, has a pretty reasonable average home price of $198,000. It’s joined by other Midwestern locations like Missouri and North Dakota. As for Southern locations, states like Alabama and Arkansas come in under $250,000 for the average cost, with Kentucky rounding out the top ten.

For those whose dream has always been to live out West, get ready to pay a pretty penny. The two most expensive states in which to buy a home are, as you might expect, California and Hawaii. To settle down in the island state, you’ll need to fork over half a million dollars—roughly $665,000, according to the data. In California, things aren’t much better, with an average home ringing up at a wallet-crushing $661,000.

If you’re considering buying a home, or you just want to know which other states made the affordable list, you can check out all of them—along with some Zillow examples—over on Apartment Therapy. 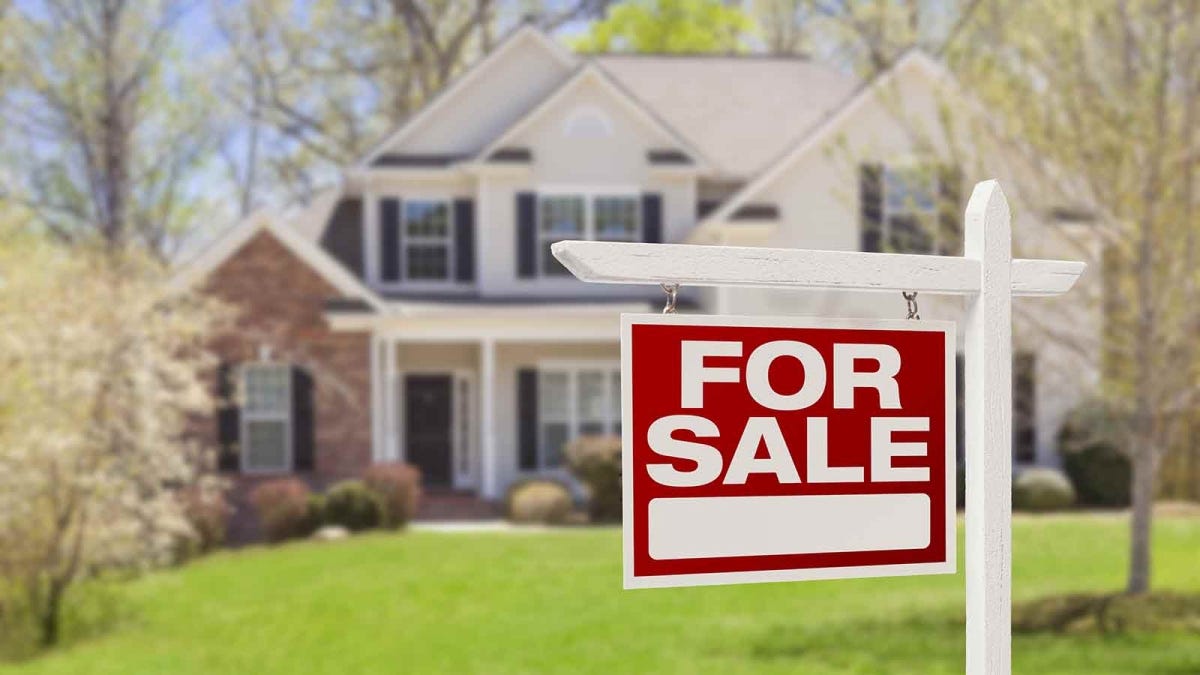