Vitamin D is a critical nutrient and one which, under the right conditions, we can make right in our bodies like some sort of nutrition magic. But not everybody can make enough of it and the climate you live in plays a big role. Here’s what you need to know.

Before we dive in, let’s quickly go over the basics regarding this unique and wonderful substance we know as the “sunshine vitamin.”

What Is Vitamin D?

Vitamin D is a nutrient and hormone that plays a significant role in multiple bodily functions and has great potential in treating and protecting against many ailments.

While we can acquire vitamin D by consuming the right foods or taking supplements, our body can produce it on its own in response to ultraviolet-B (UVB) light exposure. When this happens, vitamin D is turned into its active form and carried throughout the body to partake in various biological functions.

One of the key things to understand about vitamin D synthesis through natural means is that it requires the right kind of sun exposure. People in the Northern United States (farther north than the northern border of Kentucky or Arizona) will struggle to get adequate sun exposure during the winter months. Even on a sunny day, the angle and intensity of the sun are diminished enough that there is insufficient UV exposure to generate the necessary amount of vitamin D.

Why Vitamin D Is Crucial for Your Health

As with any other nutrient, it’s important to maintain sufficient levels in our system to ensure maximum well-being. Here are some of the main benefits it has to offer.

It Prevents Symptoms of Depression

Studies have shown that low levels of vitamin D can increase the risk of seasonal affective disorder (SAD) and depression. This is because vitamin D helps regulate the production of a hormone called serotonin, a key player in the central nervous system that stabilizes mood, brings about feelings of well-being, and improves sleep.

Because sunshine is hard to come by during the winter months, we tend to run low on vitamin D, which explains why many often experience symptoms of depression during this period. This issue is even more prevalent among those who have darker skin as they struggle to produce vitamin D in abundance—the higher melanin count in their skin acts as a natural barrier to the absorption of the UVB needed to produce the vitamin.

As a result, medical practitioners generally recommend screening for and treating vitamin D deficiency in people experiencing symptoms of depression.

It Supports the Immune System and Fights Inflammation

Not many people are aware of the critical role that vitamin D plays in the immune system. Research has found a strong correlation between vitamin D deficiency and the development of autoimmune diseases, such as multiple sclerosis and inflammatory bowel disease.

It’s also been shown that optimal levels of this nutrient can help fight off harmful bacteria and viruses and protect against acute respiratory infections like tuberculosis. For that reason, vitamin D has been the subject of many recent studies on prevention methods and treatments of infectious diseases such as influenza and coronavirus given that sick patients are often found to be deficient in this key vitamin. While there’s still a lot of research that needs to be done, current findings are promising.

It Fortifies Muscles and Bones

Vitamin D facilitates calcium absorption, which ultimately helps boost bone density and muscle strength. However, when vitamin D is low, calcium is automatically released from bones into the bloodstream to make up for its scarcity, increasing the risk of fractures, muscle aches, and weakness.

Because bones undergo a cyclical process of destruction and formation (osteogenesis), maintaining high levels of vitamin D in the system aids in preventing numerous bone diseases such as rickets in children and osteoporosis in adults.

Multiple longitudinal studies have found a strong correlation between vitamin D deficiency and the development of type 1 and type 2 diabetes. This relates to vitamin D’s role in promoting glycemic control and insulin sensitivity, two central issues afflicting people with diabetes. While studies are not conclusive, the association between this particular nutrient and diabetes continues to be explored.

Current findings indicate that vitamin D can help lower high blood pressure, a condition directly associated with heart disease and heart failure. Even short-term vitamin D deficiency has been shown to negatively impact blood pressure, suggesting that it could also result in a higher risk of stroke and heart attack.

How Much Vitamin D Should You Take?

The Institute of Medicine recommends 600-800 international units (IUs) of vitamin D per day, with an upper-intake level of 4,000 IUs daily for adults. According to some studies, up to three-quarters of Americans are deficient in vitamin D. Because of these deficiencies, the range of climates in which people live, and their own biology, it’s not uncommon to supplement with higher doses—especially under the supervision of a physician.

With that in mind, before you rush to the pharmacy to buy vitamin D supplements, we do recommend talking to your doctor. It’s always possible your baseline vitamin D level is fine—this is the case for those who live in a warm climate that allows for regular sun exposure and who have a diet with high levels of vitamin d-rich foods like fatty fish, fortified milk, and so on.

Knowing your current level of vitamin D level is also important to know because excessive amounts of it can cause toxicity and result in some health complications. Because this vitamin can also cause adverse interactions with certain medications, it’s best to first consult with your doctor before jumping on the supplement train.

Alternatively, you can supplement your diet with the right foods even though vegetarians and vegans might find it a bit more challenging. Unlike mega-dosing with over the counter supplements, it is very difficult to eat too much vitamin D via dietary intake and, thus, much easier to make corrections and avoid excessive supplementation.

Vitamin D alone isn’t a wonder cure, but deficiencies in it lead to a host of problems.  If you’re a healthy individual slogging through the darks days of winter, increasing your vitamin D intake could be quite beneficial while you wait for the sunnier summer days around the corner. 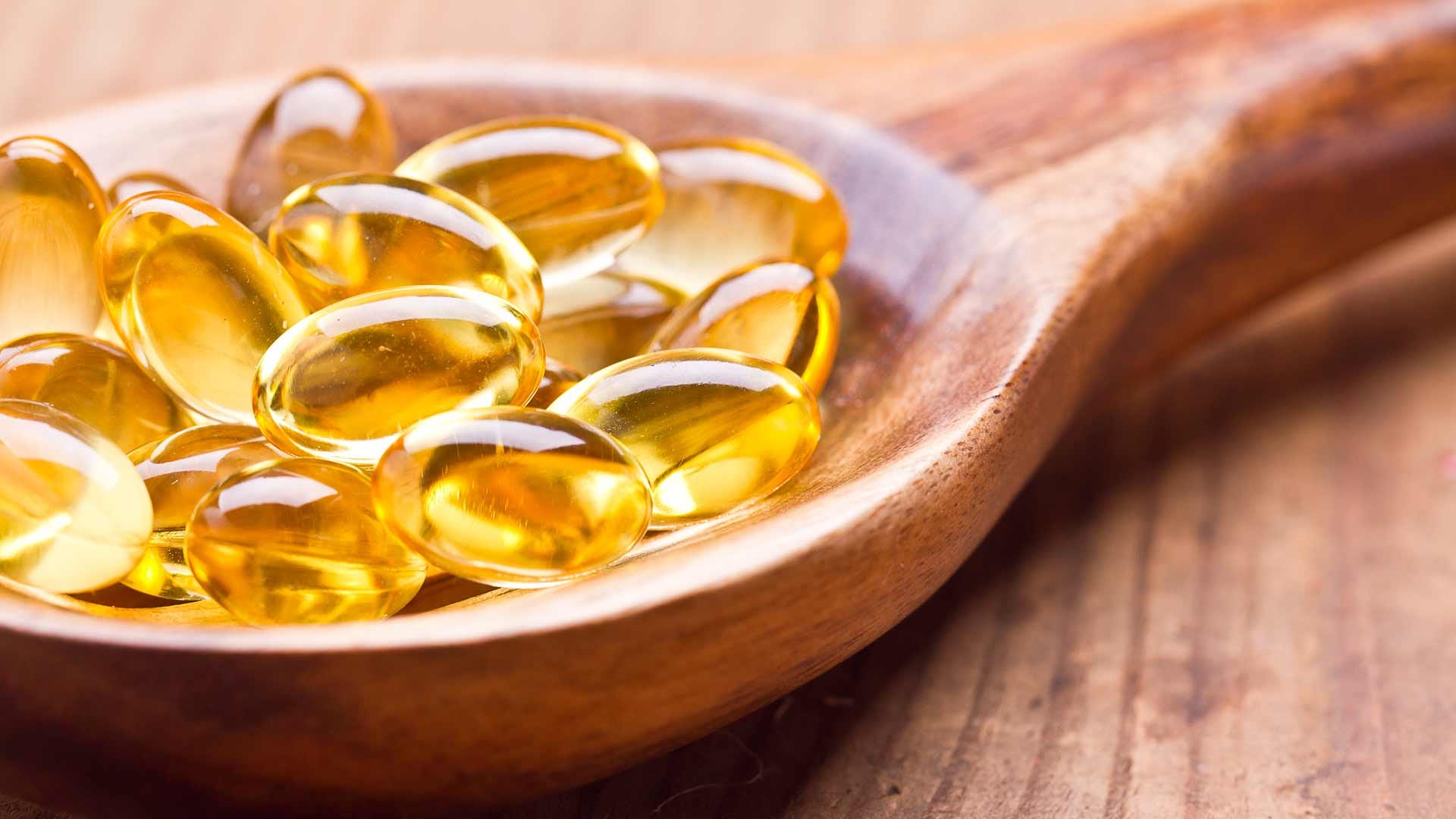