Sure, Netflix’s big beginning of the month drop has happened, but that doesn’t mean there isn’t plenty to watch in the new year. The streaming service is dropping everything from cult classic films to new, original series, and there’s plenty to add to your to-be-watched list. If you want to make your streaming plans now, here’s everything coming to Netflix the week of Jan. 4, 2021. 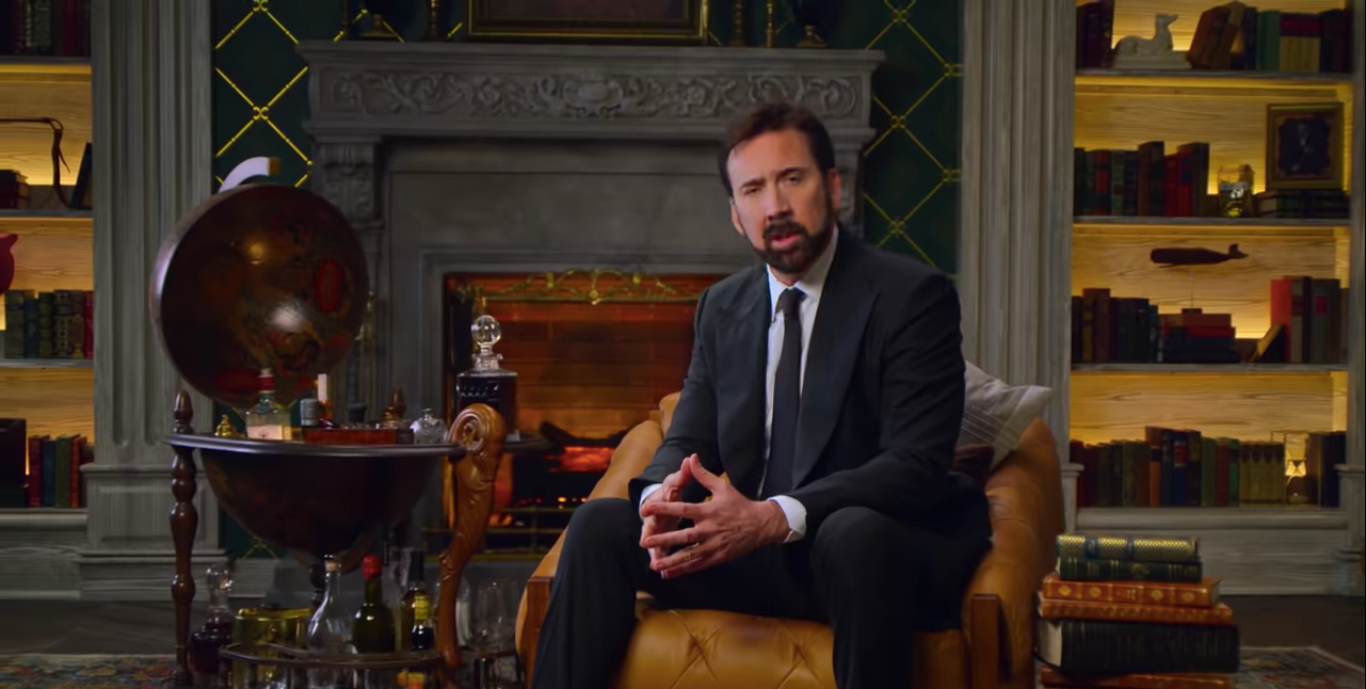