Sure, sometimes when growing up, you might’ve wished you didn’t have an older sister. Everyone with a sibling has likely experienced that at one time or another. However, it might be time to pick up the phone and say thanks because having a big sister might make you more successful.

In a new study, researchers found that people who have a big sister might be more successful later in life than those who have big brothers or younger siblings.

To come to the conclusion, the study looked at 550 Kenyan households with a total of 669 toddlers and an older sibling between the ages of 7 and 14. Researchers then surveyed parents to see which activities the older sibling participated in with the younger children and found that older sisters were more engaged.

So, if this all sounds like the kind of stuff you used to do with your older sister, maybe shoot her a text or give her a ring and thank her for those silly sing-alongs and reading sessions. 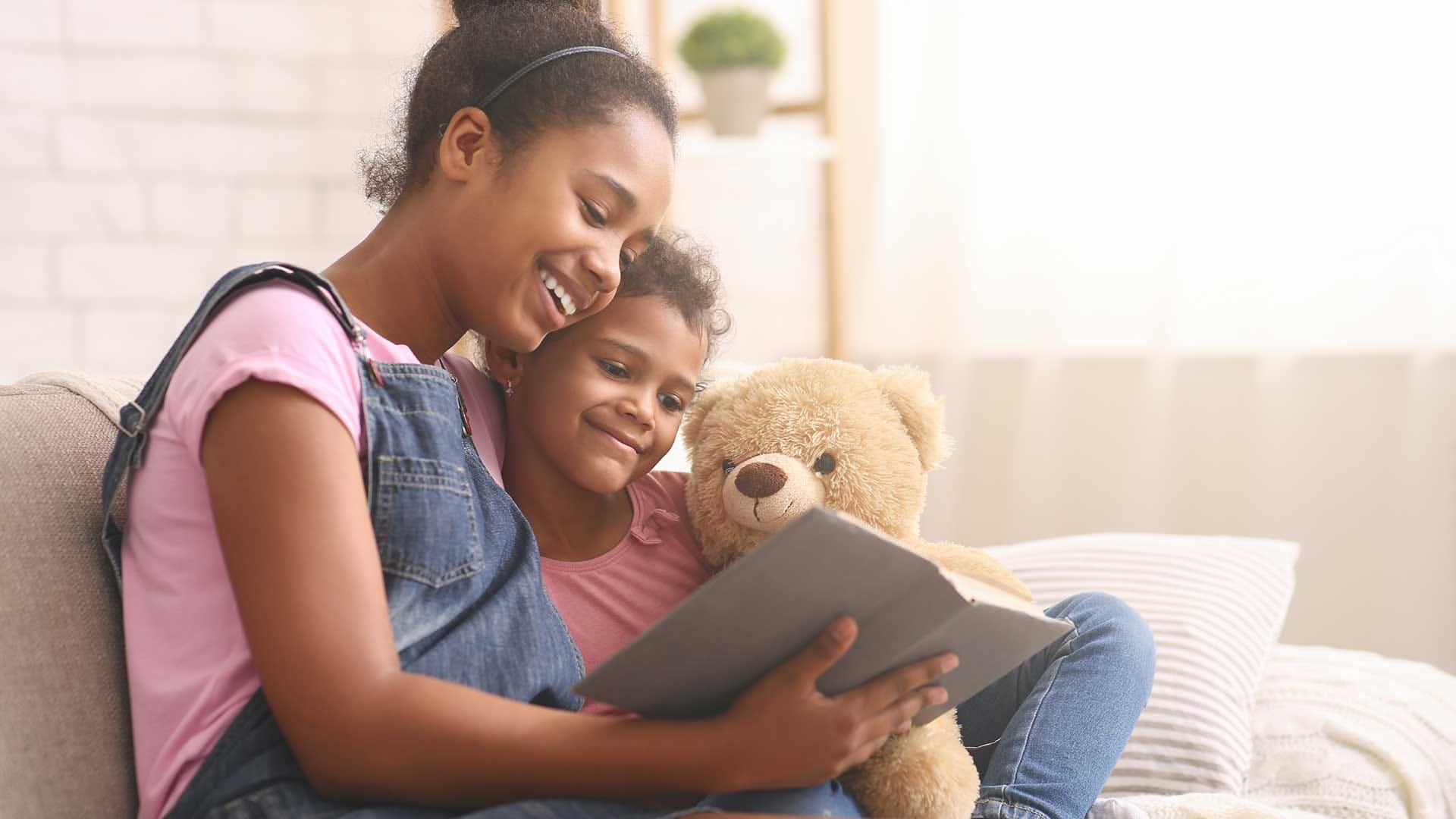