Robin Williams’ Peter Pan retelling, Hook, is coming to Netflix this week. Isn’t that all you need to know? Okay, probably not, and there are quite a few outstanding debuts hitting the streaming platform this week. From a new season of The Magicians to a gripping documentary about the crack epidemic, there’s something for everyone. 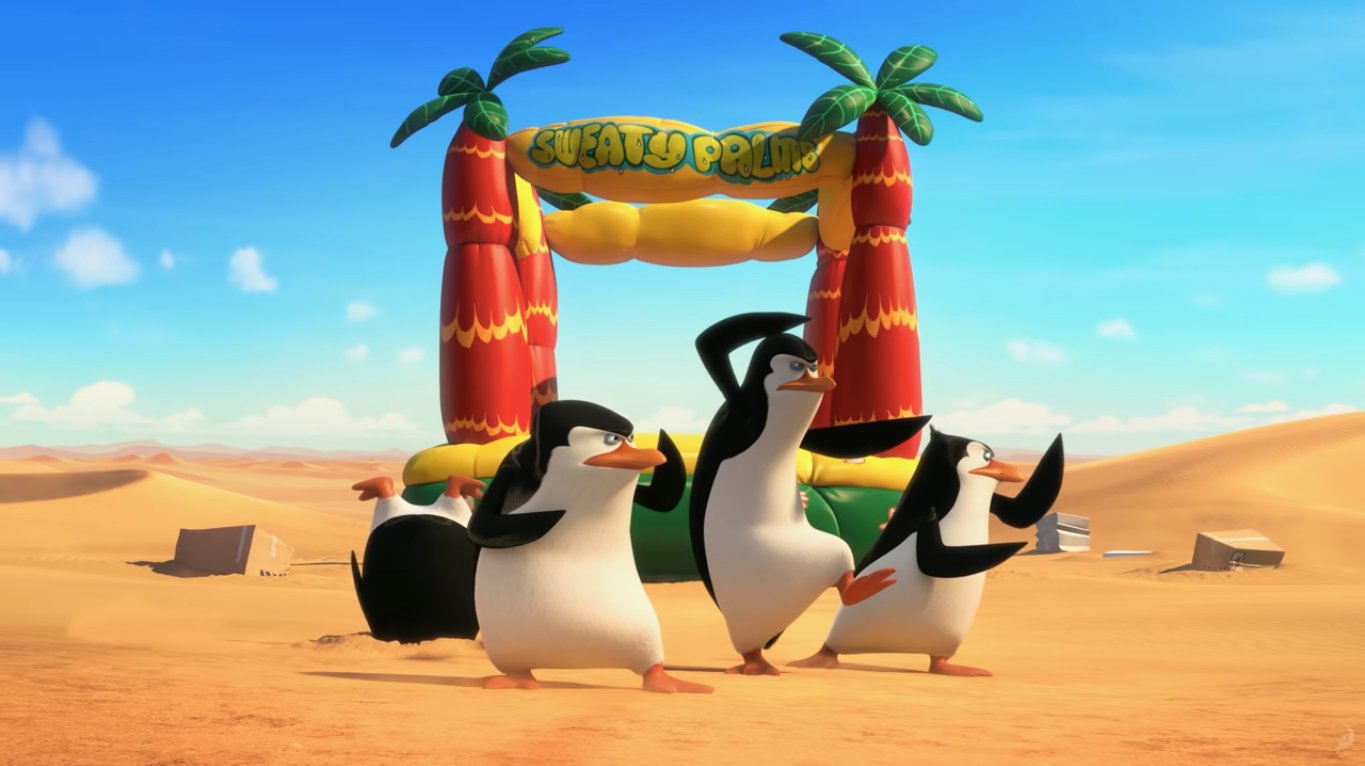