Thanks to the Christmas Star that popped up in the sky, 2020 ended with quite a bang. But 2021 has its own share of upcoming astronomical events, and the Wolf Moon is the first.

What is the Wolf Moon? At its most basic level, it’s the first full moon of the year. If you dig deeper, though, it received this moniker when Native Americans heard wolves howling around the time of the moon’s most full phase. It’s also been dubbed a “Cold Moon” and a “Severe Moon” due to the weather around the time it appears.

If you want to catch the year’s first full moon in the United States, it’ll occur on Jan. 28. Technically, the best time to see it is 2:16 p.m. ET, but that will be broad daylight for the majority of the country.

However, the moon will remain visible in its full stage for a few days after its peak. As the sun sets on Jan. 28, make your plans to view this year’s first big astronomical event. 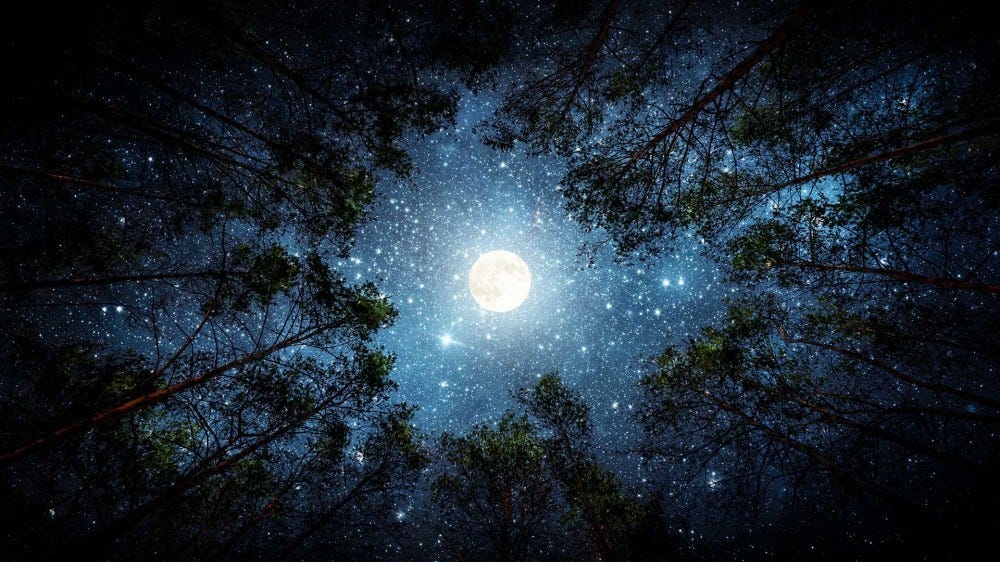