You’ve binge-watched Bridgerton and finished a rewatch of a few recently added classics (here’s looking at you, Hook), so what’s next? Well, those who love Netflix’s original content have a lot to look forward to this week.

If you want to plan your upcoming weekend marathon watch, here’s everything coming to Netflix the week of Jan. 18, 2021. 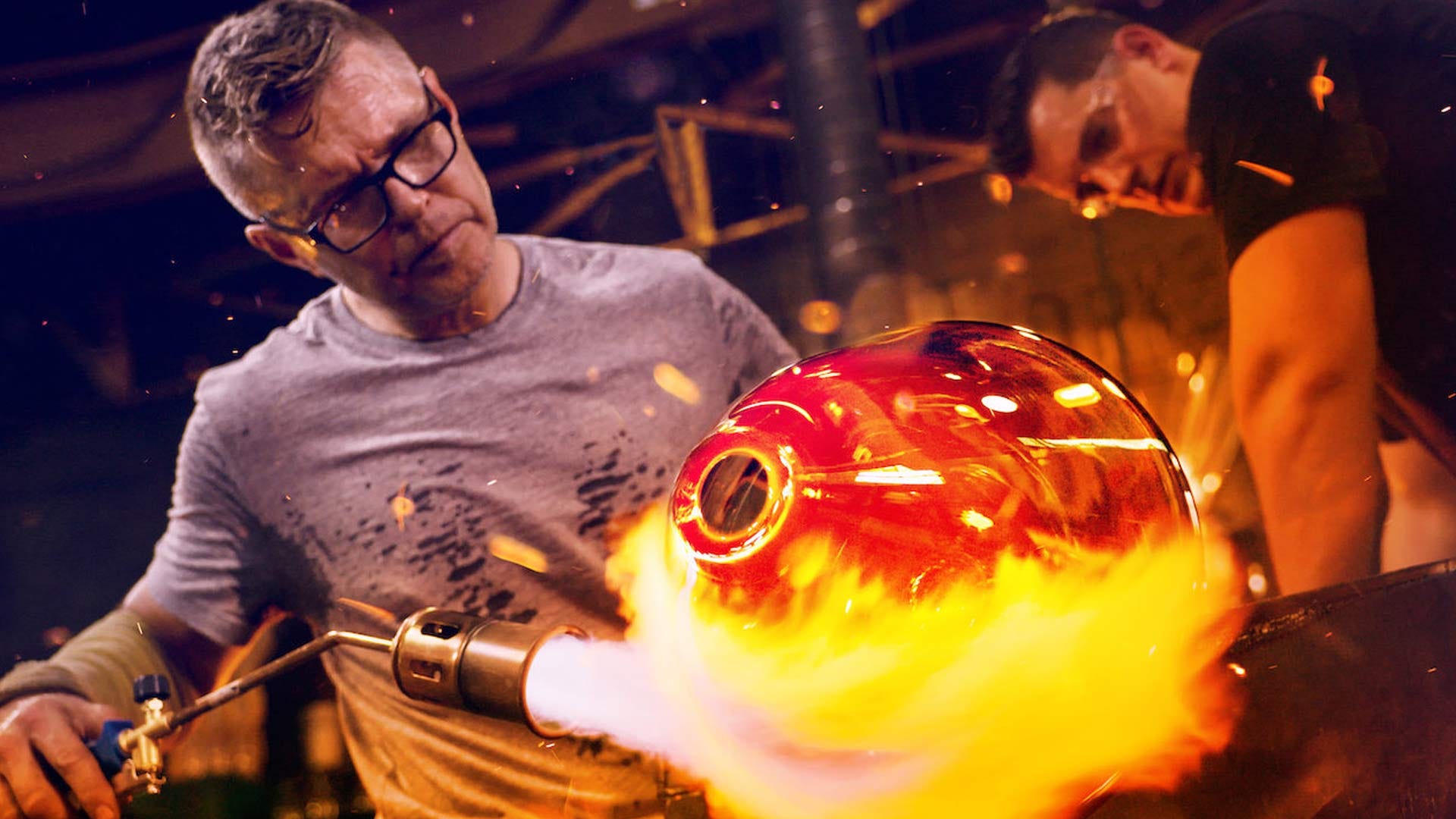