Regardless of whether you’re on social media, you’ve likely seen sea shanties popping up in the news. But why? Like most viral trends these days, you can thank TikTok. Here’s the scoop.

The trend is being dubbed “ShantyTok” and involves users of the video-sharing platform, well, singing sea shanties. And they’re pretty intense. Users have started collaborating together, recording themselves doing multiple lines of harmony, and generally putting together extremely impressive (and often funny) videos.

If you’re not familiar with sea shanties they’re highly rhythmic songs that were commonly sung by sailors in order to keep time hoisting sails and for entertainment. If you haven’t been sailing the seven seas in search of fortune and fame (and because, you know, it’s 2021 and not 1821) you can be forgiven for not knowing what they are before this viral trend kicked off.

Speaking of the viral trend, TikTok users apparently find them very entertaining. The trend appears to have originated with a clever postman from Scotland. According to CNet, TikTok user Nathan Evans was one of the first to post a video of himself singing a shanty. It took off, garnering about a million views in December. Now, it’s got over 4.8 million and has even been incorporated into others’ songs.

But there’s no need to stop there! It’s not just Evans’ video going viral. It’s a whirlwind of viral songs out there!

We’ve rounded up five fun ones to share with you, but we have a feeling once you start watching a few you’ll be lost in, well, a sea of shanties.

This Accordion Version Complete with a Diving Helmet 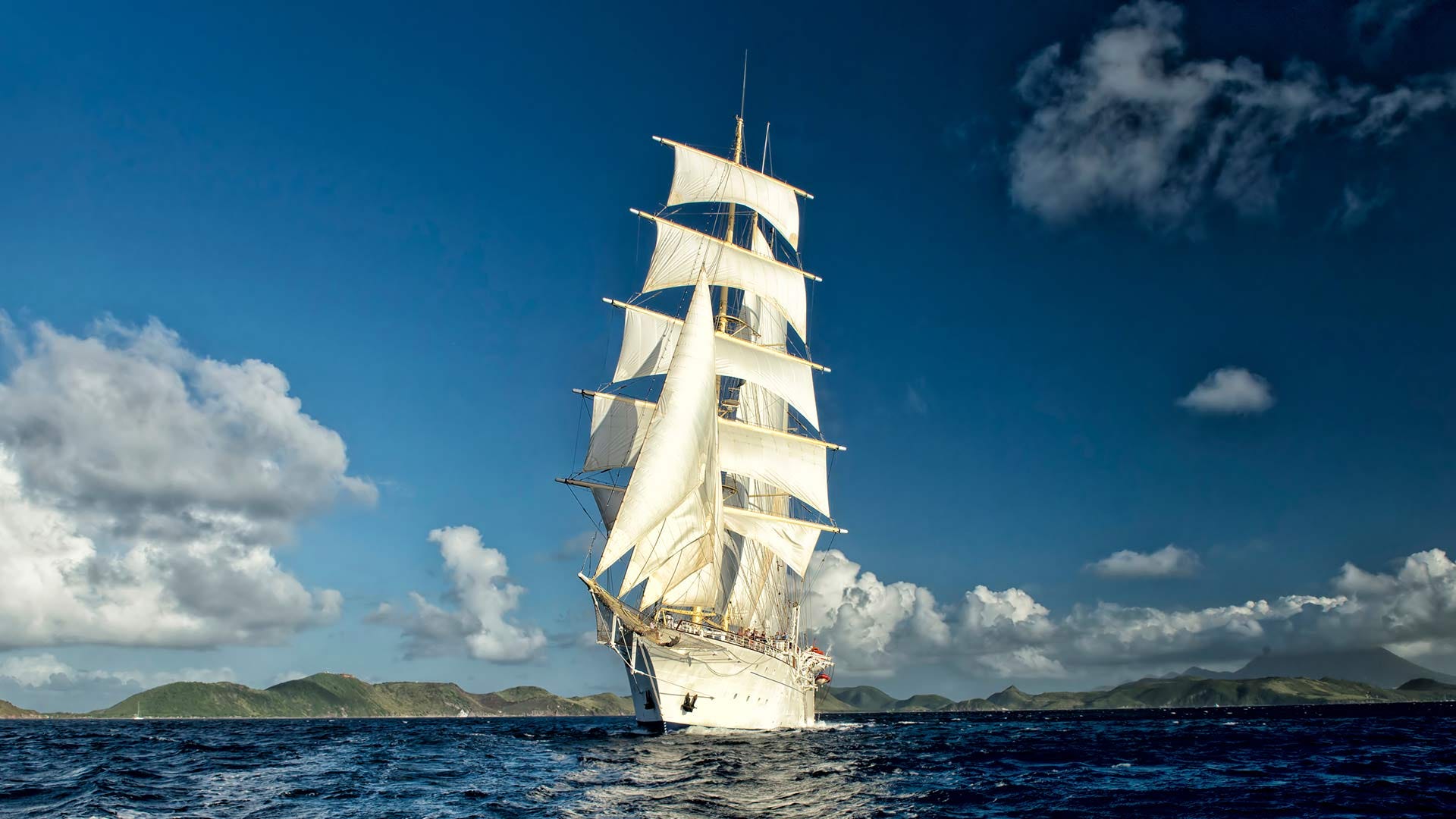