At this point, it seems everyone has watched (or at least heard of) the Netflix series Bridgerton. The period romance adapted from the novels by Julia Quinn is a smash on the streaming service. Now, thanks to TikTok, there’s even a Bridgerton musical we didn’t know we needed.

In case you didn’t know, Bridgerton is about the Bridgertons, a family in Regency England. The eldest daughter, Daphne, is attempting to find a wealthy husband. To lose a suitor she’s not interested in and make her more appealing to others, she and the eligible Simon, the Duke of Hastings, create a faux romance. Obviously, hijinks (and romance) ensue.

Singer/songwriter, Abigail Barlow, has taken that premise and converted it into a musical on her TikTok account. She’s been writing and singing pieces she created about the show’s most important characters and pivotal moments.

It all started with a single upload and a curiosity about what the show would be like as a musical. Let’s just say it spiraled from there. Barlow has since uploaded multiple videos, with some garnering upward of 3.6 million views, and they just keep coming.

According to her TikTok, Barlow has also enlisted another songwriter to help her write the entire story. Other content creators have also started collaborating with her via the app. Barlow has reposted choreography for her songs, and singer Nick Daly plays Simon to her Daphne in a duet posted on his account.

If you’re a fan of the Netflix show, you might want to head over to Barlow’s TikTok right now and give it a follow. More musical updates are sure to come. 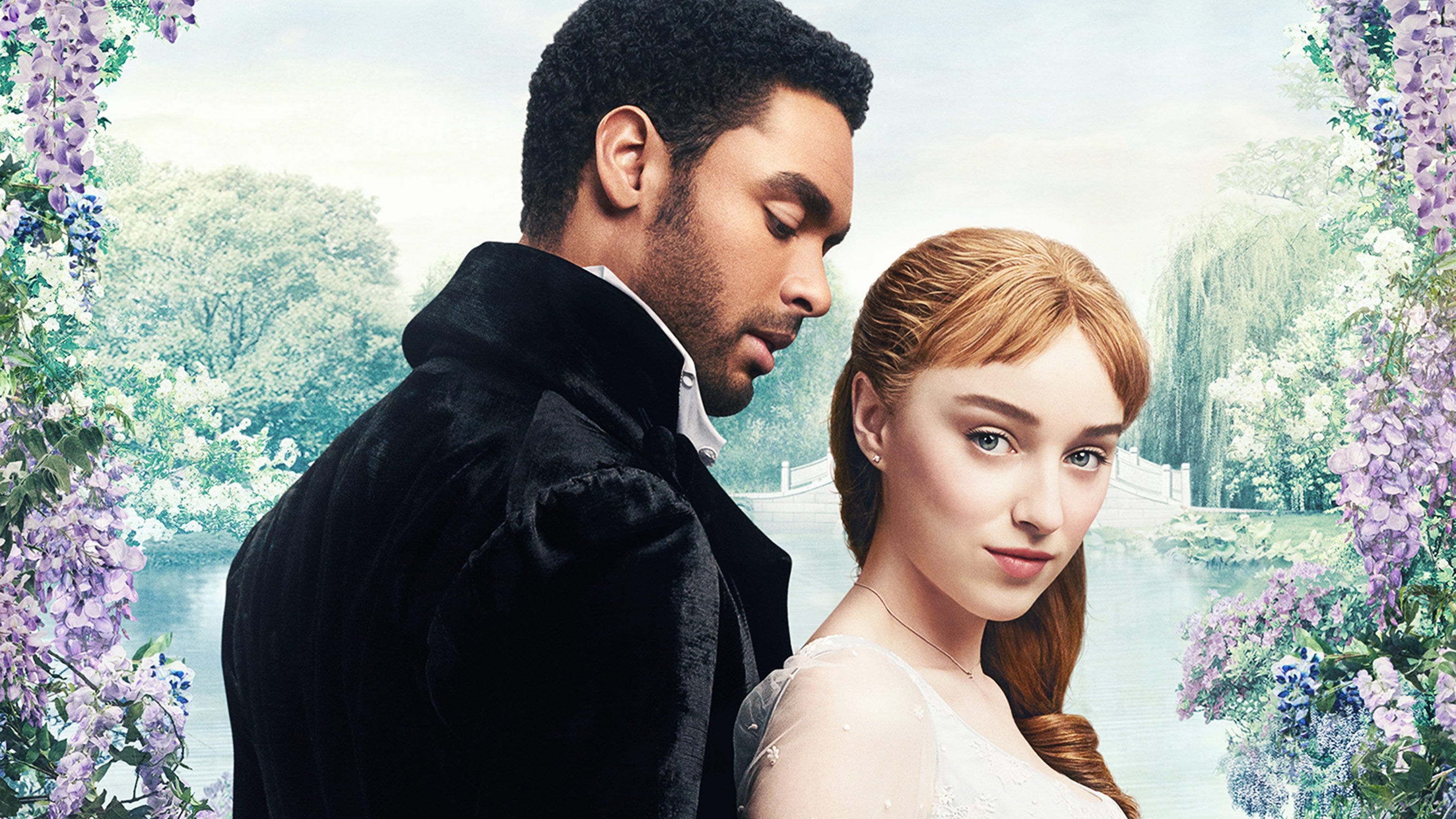