Somehow, January is nearly over. While there’s still one more week until Netflix’s big beginning of the month drop, it doesn’t mean the streaming service is skimping on releases. From kids’ programming to more Netflix original movies, here’s everything coming to Netflix this week. 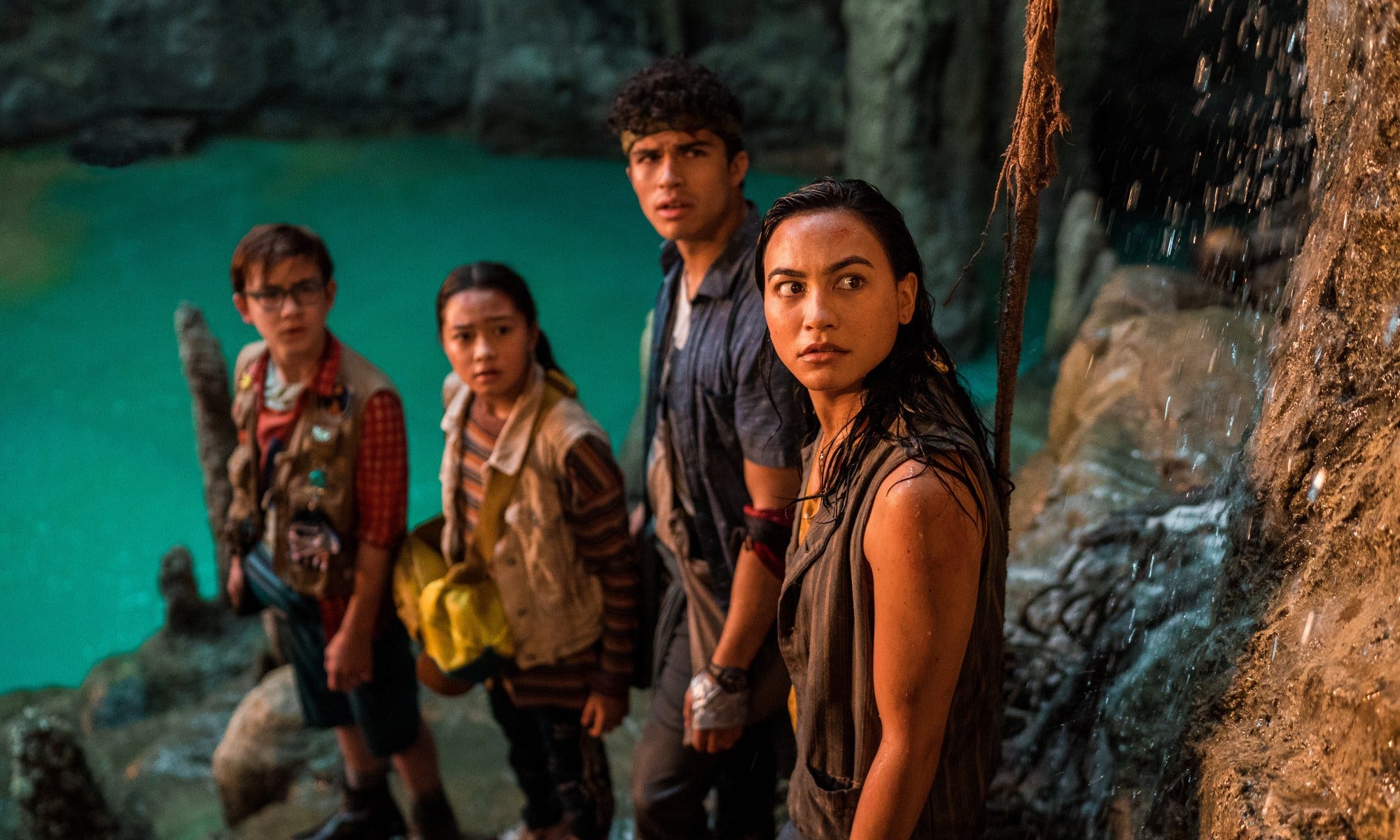