It appears that having to stay home more in 2020 convinced a lot of people they needed to find a new one. And, according to U-Haul, they preferred one state in particular.

For its 2020 Migration Trends, U-Haul discovered where people were relocating to most by looking at the number of one-way U-Haul trucks coming into a state versus those leaving. Apparently, a lot of folks drove those trucks to Tennessee and never left. The state topped the list for 2020, knocking Texas and Florida out of the top spots they’d been alternating between for the last four years.

But why Tennessee? Clay McQuade, president of the U-Haul Company of Knoxville, has several ideas.

“The best thing about Tennessee is the southern hospitality,” McQuade said in a press release. “People are decent to one another. I believe the draw to Tennessee is the rural atmosphere. The government is still not so oppressive on zoning and regulation, so people are able to build, and cities are friendly to business. Tourism is a big draw in this region, mostly for the Great Smoky Mountains. There’s plenty to do outdoors.”

So, if Tennessee was the most popular state to relocate to, which was least popular? As you might’ve guessed, that would be California. The Golden State ranked last in the number of one-way U-Hauls, and that’s not a new phenomenon. According to the U-Haul press release, Cali has ranked 48th or lower since 2016.

Curious where your state fell in terms of new residents? You can check out the full list over at the U-Haul site. 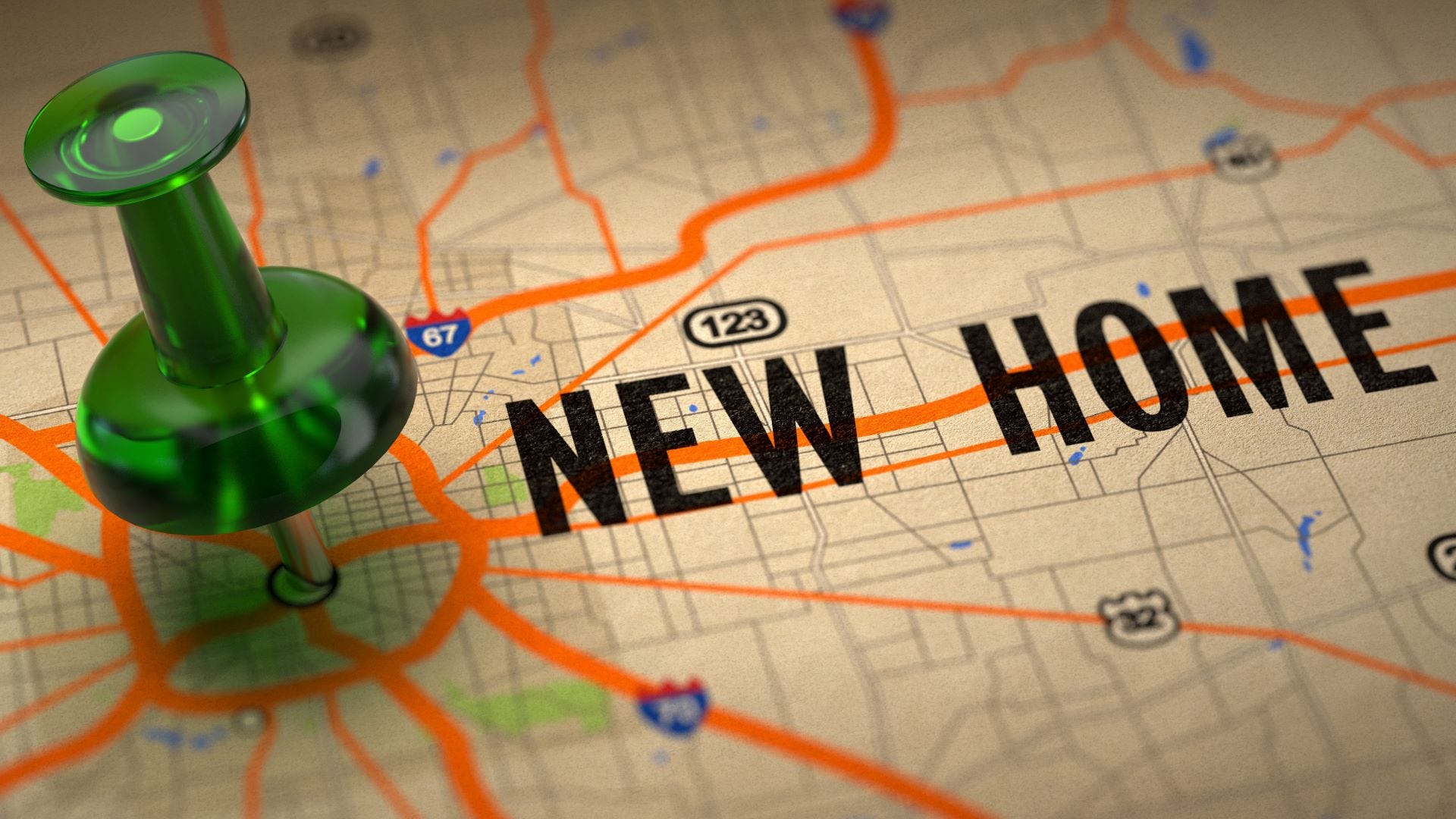