If you’re trying to cut back on caffeine, or you have trouble falling asleep if you drink coffee too late in the day, there are some healthier alternatives you can grab when you hit that 2 p.m. slump.

Late afternoon is when most of us start to feel the weight of the day bearing down and those morning cups of joe wearing off. Instead of reaching for yet another stale cuppa, refuel with one of these alternatives instead.

This ancient Chinese green tea super-powder became a ritual in many Asian countries (the Japanese even created a sacred ceremony around it). Made from the tea plant Camellia sinensis, its leaves are specially shade-grown over the course of three weeks.

Avoiding direct sunlight causes an overproduction of chlorophyll, which is the reason behind matcha’s distinctive bright green color, but it also creates an increase in the amino acid theanine.

Theanine gives matcha its specific flavor and it’s thought it also increases the brain’s alpha waves and produces relaxing effects by raising serotonin, GABA, and dopamine levels, which has positive effects on your energy levels and overall mood.

Matcha is also known to speed up your metabolism and help you digest food more efficiently so you avoid the post-lunch crash, leaving you more energized and focused.

Try making a cup of pure matcha or even a matcha latte and enjoy its energizing benefits throughout your afternoon. Some of our favorite brands include Jade Leaf (it has over 44,000 rave reviews). PureChimp comes in recyclable glass packaging and 5 percent of its profits going to charity.

Matcha tea is all the flavor and health goodness of green tea in an ultra-concentrated form.

Another pick-me-up tea lovers will enjoy is chai. This popular Indian tea was created as a twist on the classic British tea with milk. It’s made by brewing black tea in milk with a variety of spices, such as cardamom, cinnamon, ginger, pepper, star anise, cloves, nutmeg, and others.

These spices are the main reason for chai’s energizing properties as they’re known to awaken your senses and improve your focus. Combine that with a strong, black tea, and you get the perfect energy-boosting recipe that doesn’t include a caffeine overdose.

Try the popular VAHDAM Masala Chai Tea and play around with different versions of plant-based milk that can add a nutty flavor to the mix and make the drink even more delicious.

Want the benefits of a cup of black tea with a distinct spiced flavor profile? Try chai!

A beverage of interesting flavor, ginseng tea is believed to be able to increase focus, aid in concentration, and cure fatigue. Although a variety of studies still need to be conducted, many Koreans use it to help them with daily tasks and energy levels.

When the 2 p.m. slump hits and all you want to do is nap, reach for this authentic Korean ginseng tea instead of another cup of coffee. See if it helps you end your workday on a more productive note.

This tea is a Korean classic and there's a good chance there are boxes of it sitting right on the shelves of your local Asian market.

Maca is an indigenous Peruvian plant that’s been cultivated for thousands of years due to its energizing and fertility-boosting properties. This incredible root vegetable is usually taken in powder form, like this popular product from Navitas.

Its slightly nutty flavor works well in coffee, cookies, or even raw vegan cakes. If you’re a smoothie lover, combine it with some cacao (one of the highest antioxidant-rich foods in the world), then sprinkle some dark chocolate on top.

You’ll get the perfect superfood combination to power up your afternoon.

This earthy superfood powder is a perfect addition to your smoothie.

Superfood shots have become quite popular recently, as they contain very potent ingredients that work instantly on your metabolism and overall energy levels. One of the most common consists of lemon, ginger, cayenne pepper, and usually some sort of sweetener, like honey or agave syrup.

All of these ingredients are thought to help decrease inflammation, boost metabolism, soothe digestive issues, reduce bloating, and improve immune function. Mixing them all in one shot gives your body a powerful boost that can only be described as energizing and refreshing.

You can mix them all up yourself in a juicer or blender, or get premixed shots, like these from The Ginger People.

Want the benefits of a really healthy smoothie without all that chugging? Try one of these little superfood shots.

No, water doesn’t contain any caffeine, but if you find yourself yawning and feeling fatigued, you might actually dehydrated. Long workdays can easily make us forget to drink our minimum eight cups of water per day.

Instead of grabbing a coffee or energy drink that can actually make you even more dehydrated, try drinking a whole cup of water first and see how it affects you. It will most likely give you some newfound clarity and focus, and act as a reset button.

Even if you think you’re hydrated enough, it’s worth a shot. If you’re still tired an hour or so later, grab one of the other options on our list.

Another amazingly potent plant from South America, Yerba Mate has been used for centuries to help increase energy levels, improve mood, and boost overall health and wellness. It packs an impressive array of 24 vitamins and minerals and 15 amino acids.

It also contains a large number of polyphenols, which are antioxidants that fight free radicals and reduce inflammation.

If you need some help sustaining your energy in the afternoon, try this trusted brand and channel your inner Argentinian. You can drink it as a hot or cold tea.

This South American staple is both a cultural phenomenon and a legit pick-me-up.

Many folks consider coffee to be a magical potion, but it’s still a good idea to find alternative ways to elevate your energy without resorting to caffeine overload. Try these healthier options, and see if you don’t feel even better than you normally do after slamming that afternoon java. 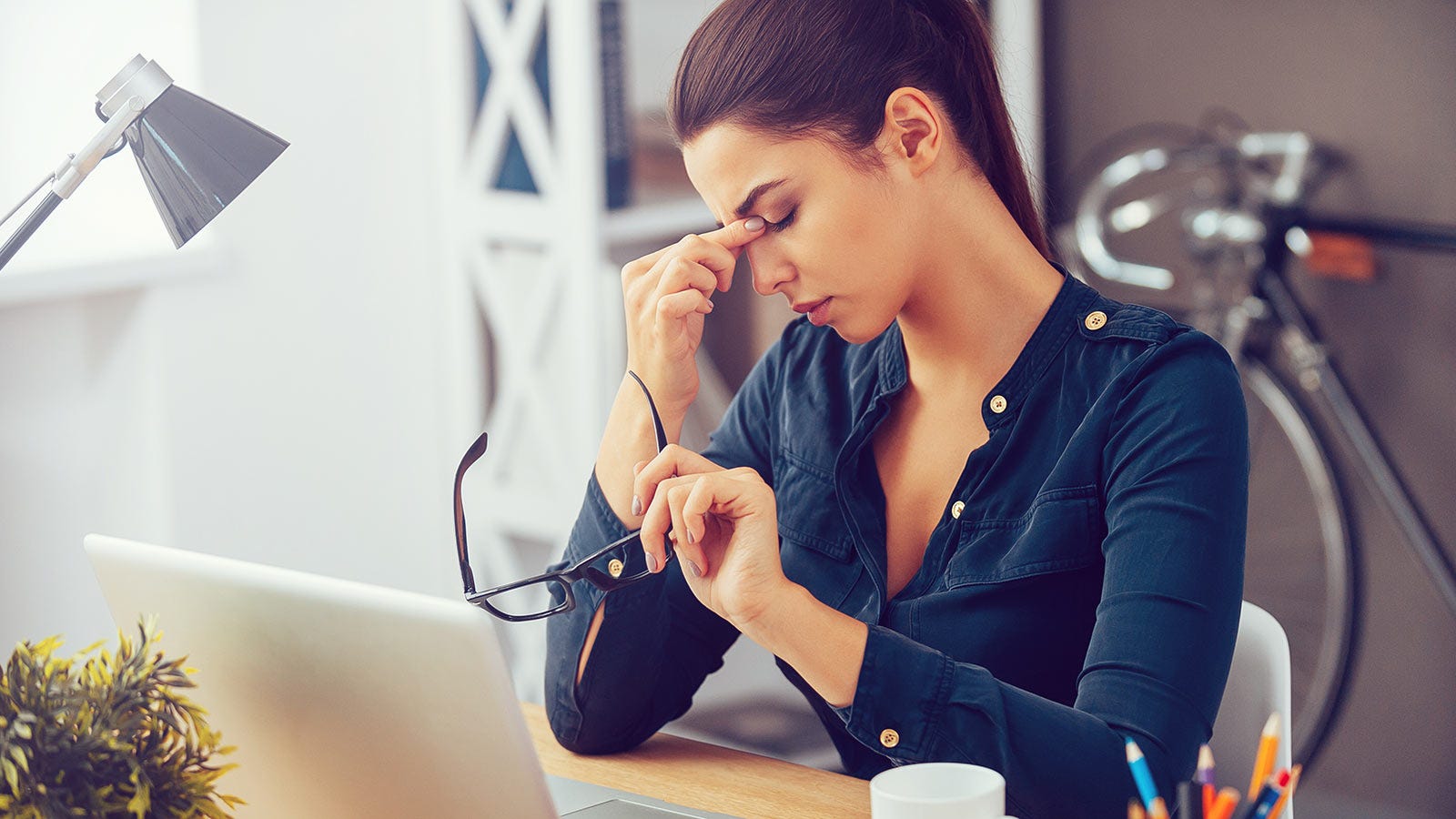