Congratulations! You’re about to be done with the first month of 2021, and you’ve made it. As a reward, Netflix is making its monthly streaming drop.

Are the plethora of films and shows coming to streaming just for you? Well, no, but you can pretend they are! And there’s a lot on that list. From rom-com classic, My Best Friend’s Wedding, to the highly anticipated Malcolm & Marie (check out the trailer below), this week’s releases are just as good as usual. 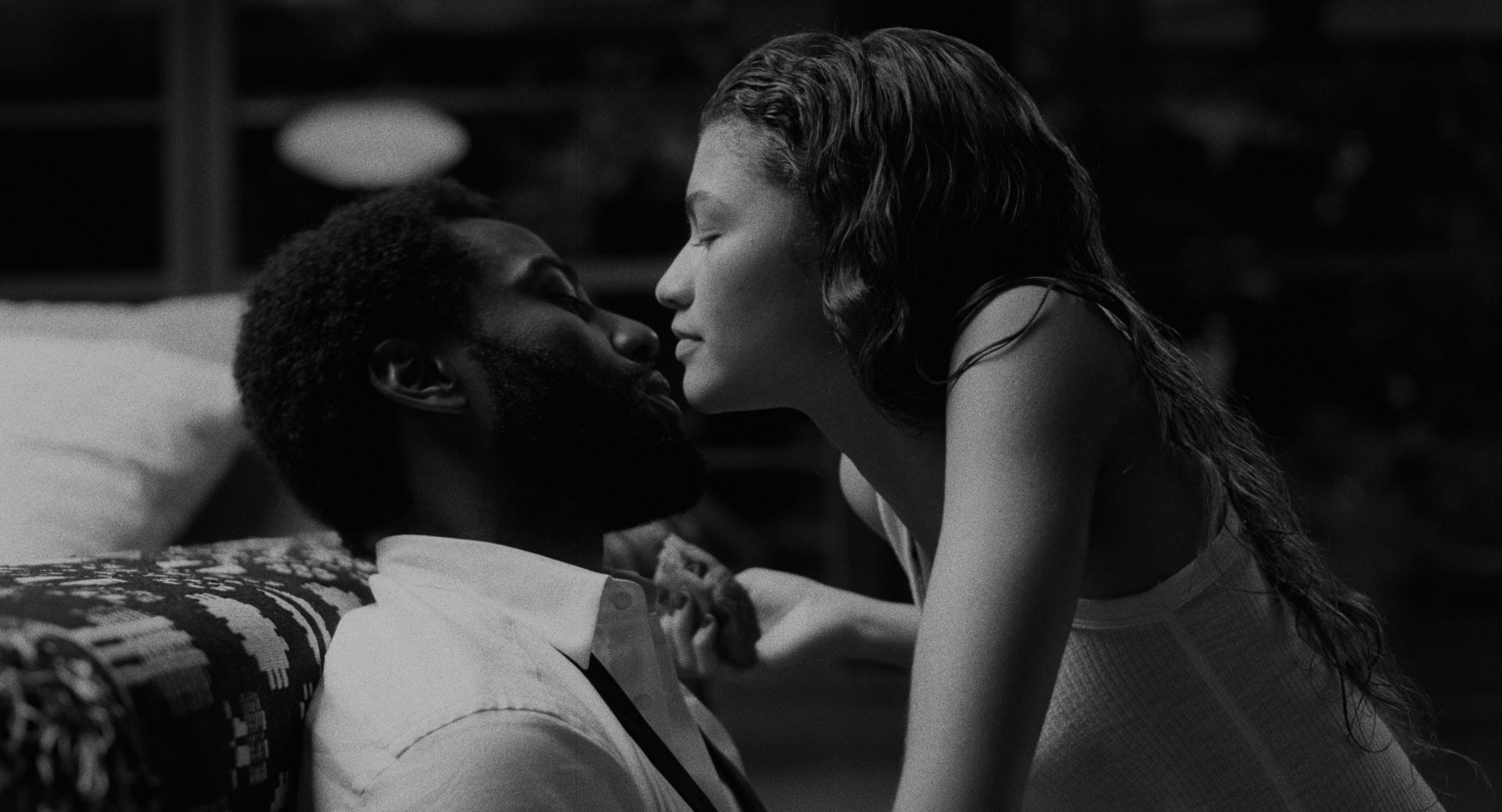