Everyone thinks their dog is the smartest pup in town, and some people might be right. According to a new study, it’s possible your dog is at least as smart as a 2-year-old child.

Both pooches were introduced to a new word for a toy during playtime with their owners and solo time. The researchers found the dogs were able to learn the names of the toys after hearing them just four times during social play with their owners. This led them to believe that social settings are best for teaching dogs new things. But is every dog this smart?

The experiment was repeated with 20 other dogs, and, unfortunately, none of them were able to learn at the same rate as Whisky and Vicky Nina. Still, overall, research has found that dogs have the intelligence of a human 2-year-old. However, the research in Hungary seems to indicate that, like kids, some pups surpass the norm.

So, of course, your dog understands what you’re saying! After all, she’s in the advanced group, right? 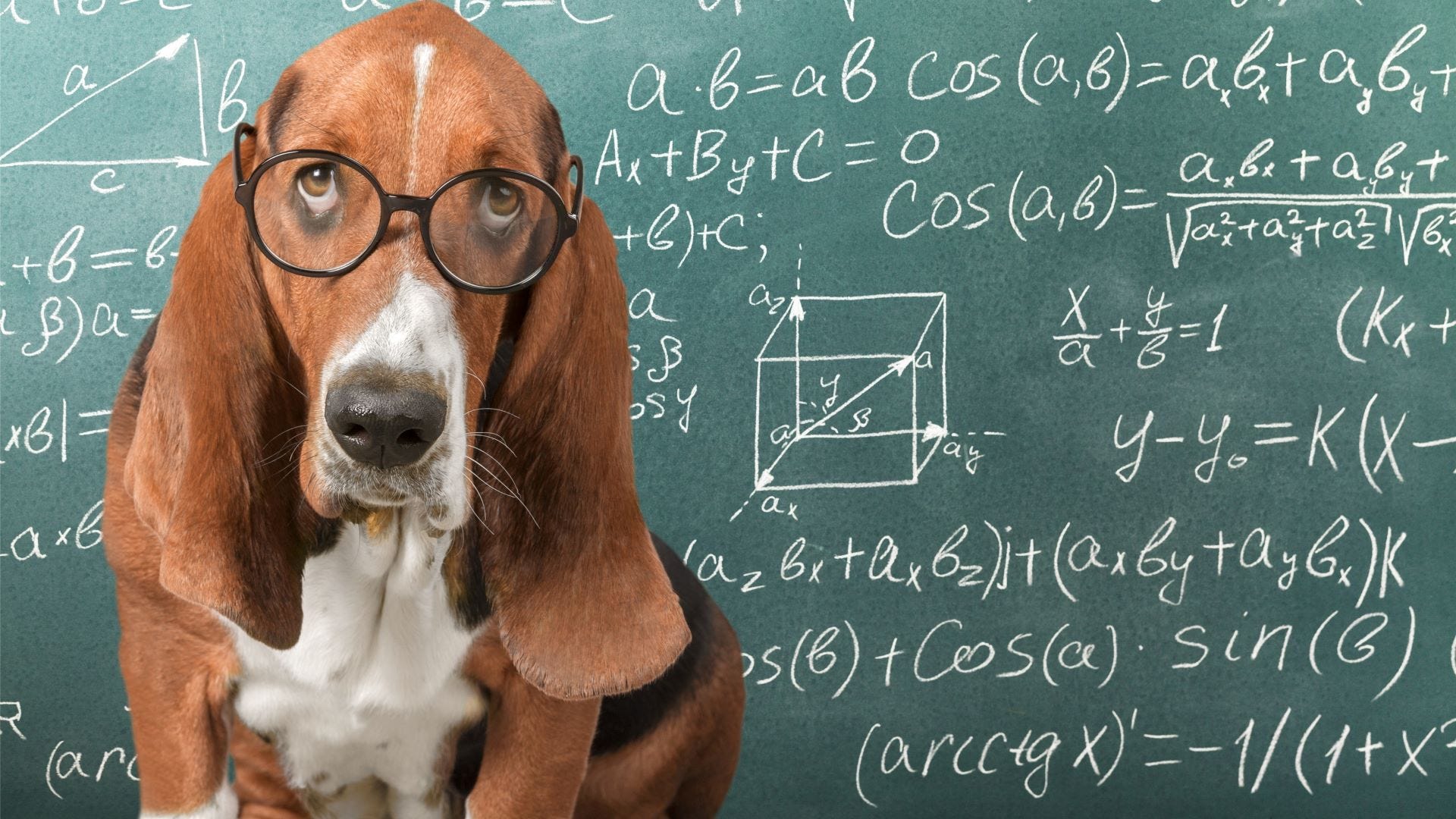