If your 2021 New Year’s resolution was to be more organized, but you’re already feeling a bit out of sorts, this isn’t unusual. One of the main reasons you might not be able to keep your home neat and tidy has more to do with what you don’t organize.

There are several different organizational systems you can use when attempting to reduce clutter. From Marie Kondo’s method to the FlyLady’s approach, there are multiple approaches for keeping your home in order, but there’s one thing you shouldn’t do, as well.

According to Vaishali Sahni, from decluttering and organization company Tiny and Tidy, what trips most people up is attempting to organize their clutter rather than eliminating it.

“You simply can’t organize clutter and there really isn’t any point in doing so,” Sahni told Apartment Therapy. “It’s so important to declutter so that you’re only keeping the things that you value. This will also give you more space to organize and makes it easier to clean and maintain an organized space.”

While you might feel the need to organize your home, making sure it’s fully decluttered is the first step. If that seems overwhelming, there are step-by-step monthly guides and questions you can ask yourself about your possessions to help you determine what to keep.

No matter how you choose to stay organized in 2021, the biggest rule is to make sure all of your clutter is gone. Once that’s done, you can move on to all the other expert tips on staying organized. 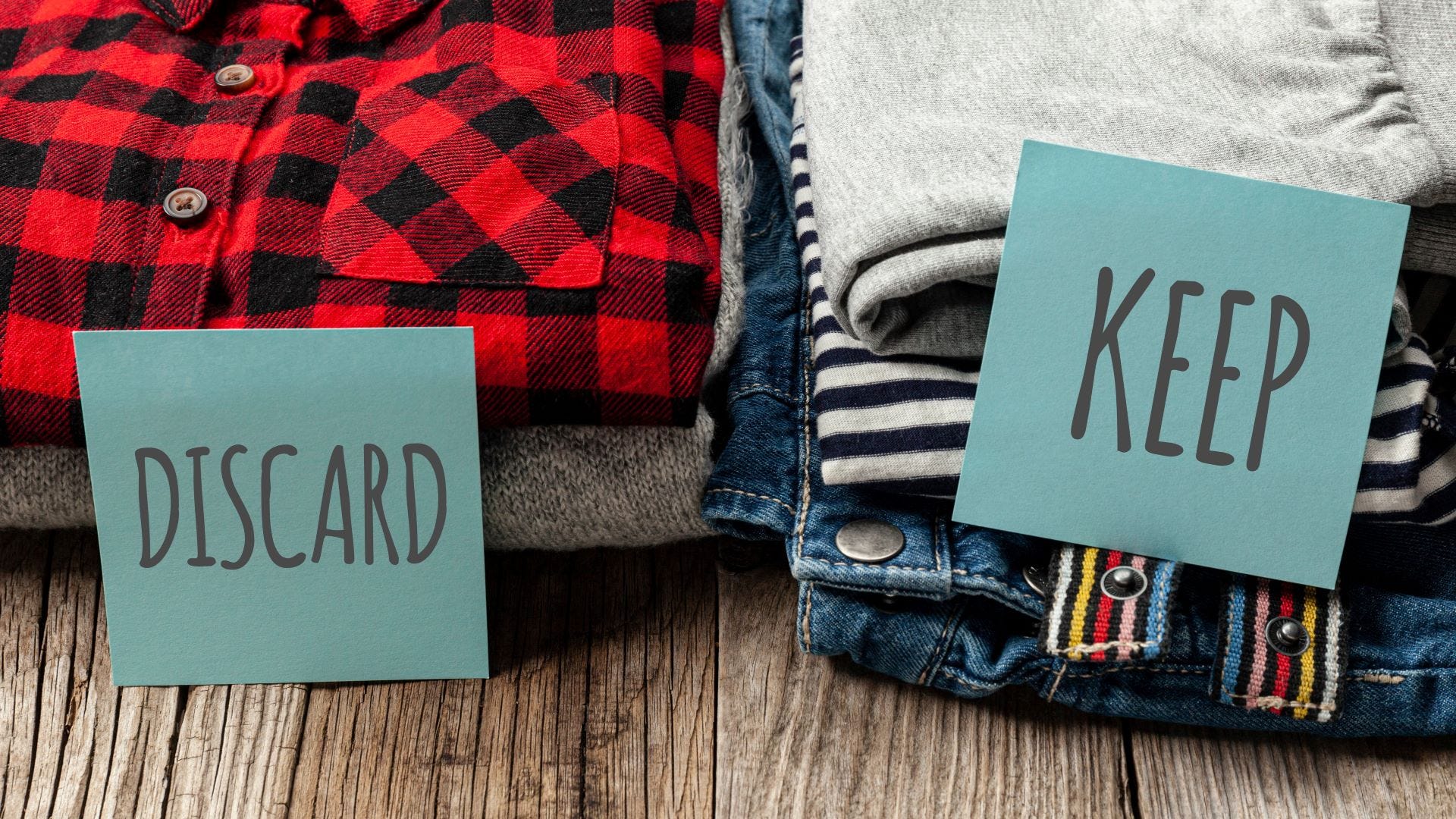