If you’ve ever felt guilty about taking that afternoon nap, don’t! Turns out those p.m. snoozes might be good for your gray matter.

According to new research, getting some sleep in the afternoon might help protect cognitive abilities, like memory recall, verbal skills, and location recognition.

Researchers examined 2,214 people over 60 years old in several cities in China. Of the total subjects, all got roughly six and a half hours of sleep each night, but 1,534 also took afternoon naps.

The participants were then scored on a Mini-Mental State Exam, which looks at multiple cognitive categories like memory, attention span, and overall cognitive strength. Those who napped— regardless of whether it was for five minutes or two hours—had higher test scores.

Researchers were clear to note that more studies are needed to produce a more conclusive answer on the benefits of afternoon naps, but things are looking promising.

So, the next time you want to catch a few Z’s after lunch, there’s no reason not to! 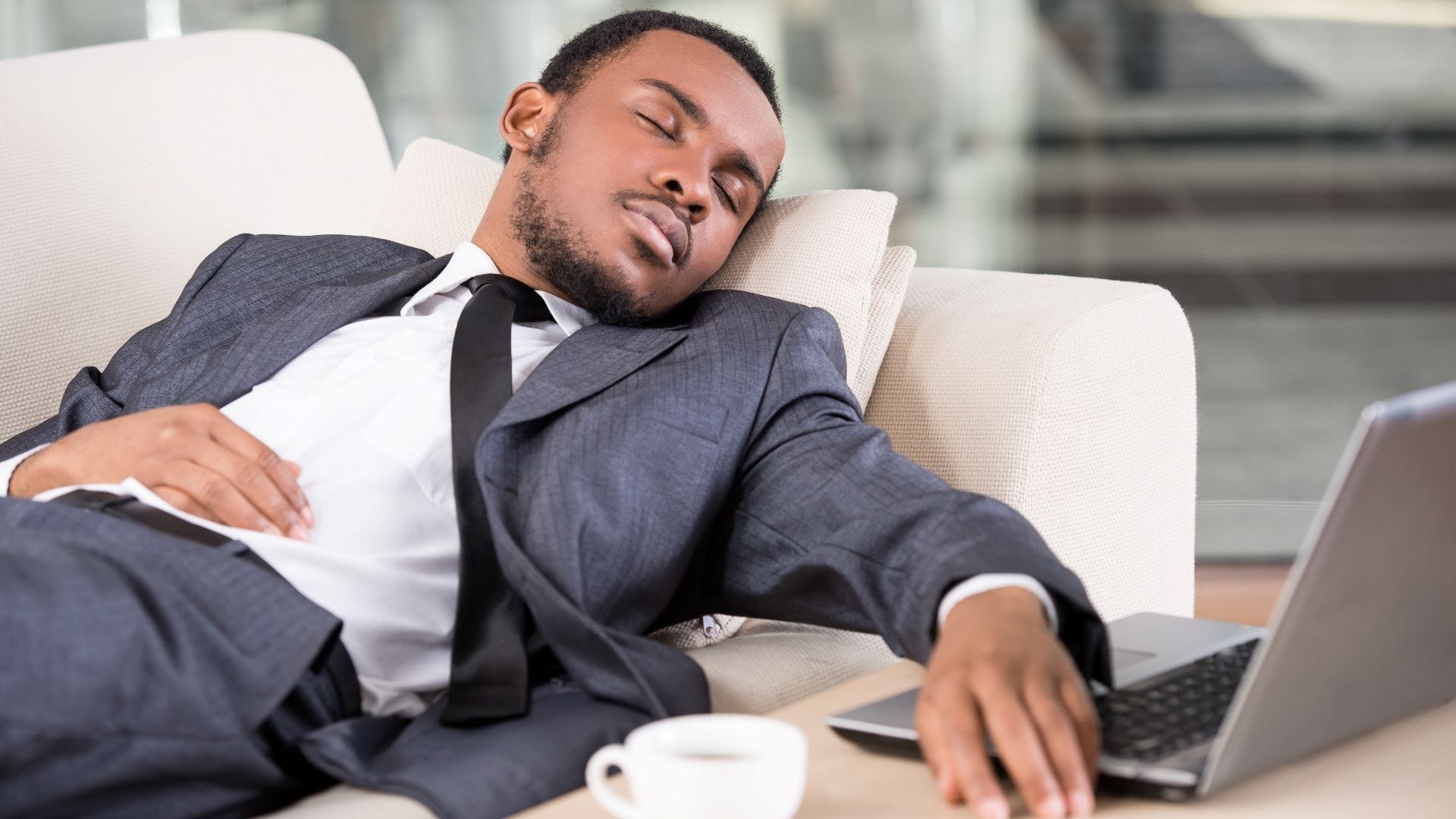