Valentine’s Day is just around the corner, and if you’re planning a night in, a movie might be on the agenda—particularly, a romantic one. If you want some help choosing a good one, Coupon Lawn has discovered the most popular rom-com in the U.S. just in time for Valentine’s Day.

To discover the country’s favorite romantic comedy, Coupon Lawn looked at Google Trends and Google AdWords from 2018-2020. It compared terms related to different films and how you could watch them around Valentine’s Day. Armed with that info, Coupon Lawn was able to figure out which flick was the most popular in the country, as well as each state’s individual pick.

So, which comedy for lovers came out on top? That would be 1990’s Pretty Woman, starring Julia Roberts and Richard Gere.

The film about a prostitute and businessman who fall in love topped the list 2018-2019, but was dethroned in 2020 by another classic: The Princess Bride.

Some other romantic films people evidently favor above all others include:

Hopefully, the map over on Coupon Lawn and the list above will give you a good starting point to find the perfect film to watch while snuggling with your honey. 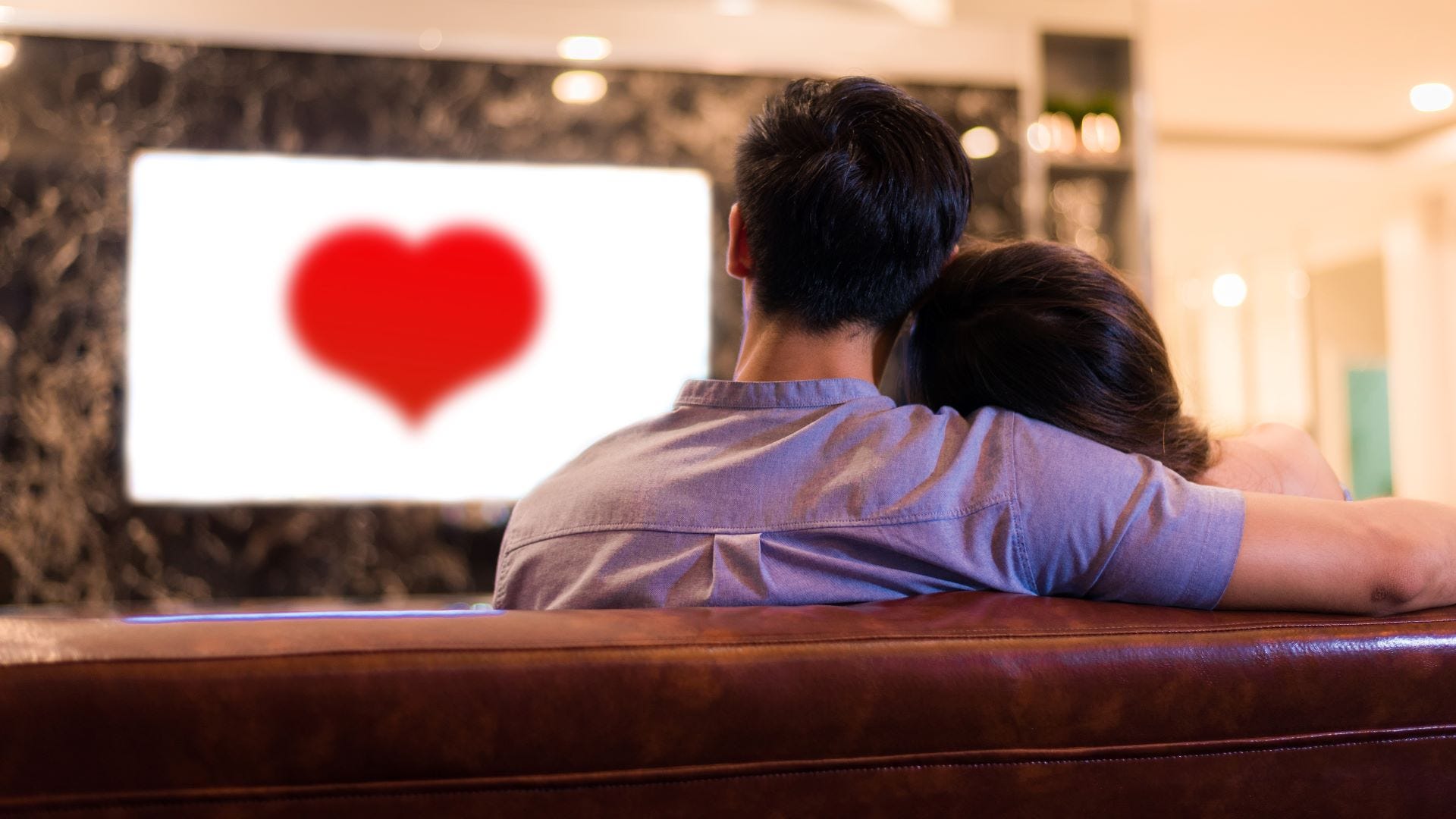